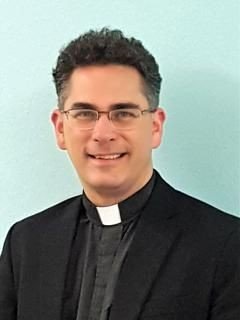 Pastor Josh was called to Good Shepherd in July 2018. He has been an Episcopal priest since 2014 but also served in Episcopal churches as a layperson before then. In addition to his work among us at Good Shepherd, he has served regionally in youth ministry, campus ministry, as co-chair of the Diocesan Commission on Liturgy and the Arts, on the board of the St. Mark's Cathedral Foundation, and as a regional clergy representative to the Diocesan Council. Josh enjoys being married and raising a teenager, keeping up with far-flung friends on social media, singing, composing church music, and chronicling the history of popular music in streaming playlists. Email Pastor Josh. 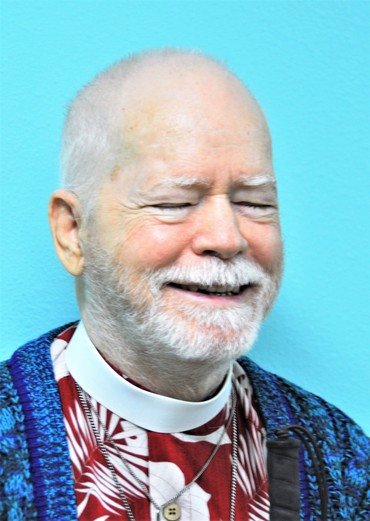 Roy came to Good Shepherd in August of 2013. He received his doctorate in woodwind performance and pedagogy in 1973 and taught music in small universities in Iowa, Illinois, and Kentucky. Roy was ordained to the priesthood in 1991 and served as rector in parishes in Iowa and Florida. He was married to his wife, Kathy, in 1968, and they have three children and nine grandchildren. Roy enjoys family times, teaching, and reading, especially science, science fiction, and fantasy. Email Father Roy. 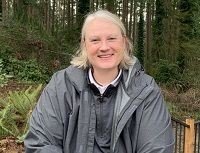 Anna was assigned to Good Shepherd as a Diaconal Postulant in March of 2022. Good Shepherd serves as Anna’s field education placement in her call and process to become a Deacon in the Diocese of Olympia. Anna has been a partner in a valet parking and transportation firm for the past 27 years and resides in the community of Browns Point. She is passionate about social justice work, is an avid Seahawks fan, and loves spending time with her family and friends. Email Anna. 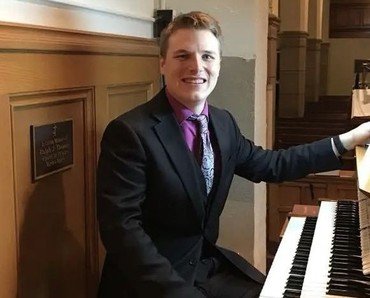 Alan joined us at Good Shepherd in October 2022, moving from New York State with his partner Aaron. A lifelong Episcopalian, Alan has also served in Roman Catholic churches, most recently the Cathedral of the Immaculate Conception in Syracuse, New York. In addition to being an experienced organist, pianist, and choral conductor, Alan is a fine oboist and has played internationally. Alan also has a passion for building organs and started his own organ and piano service firm in Central New York. When not sharing music with us at Good Shepherd, he also works for Artisan Piano Services. Email Alan. 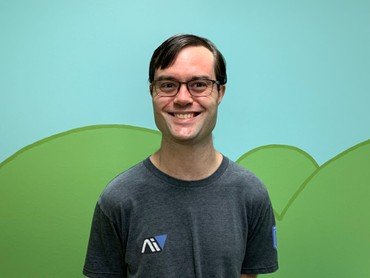 Evan joined the Good Shepherd team in October 2021. He grew up in Federal Way and attends St. Columba's Episcopal Church in Kent. Evan studied history and philosophy at Seattle University, and after completing graduate degrees in New Testament at Yale Divinity School and the Graduate Theological Union, he returned to the Pacific Northwest to pursue a career as a freelance editor, writer, and project manager. In his spare time, Evan can be found reading fantasy and mystery novels, playing guitar, and keeping in touch with the world of academic biblical studies. Email Evan. 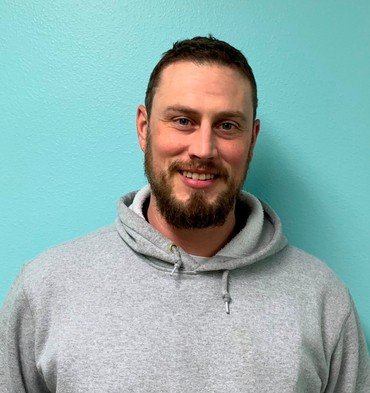 Eric has been part of the Good Shepherd team since 2019. He brings his skills as a building inspector as he helps keep our facilities in working order and supports our ministries in their use of our physical spaces. 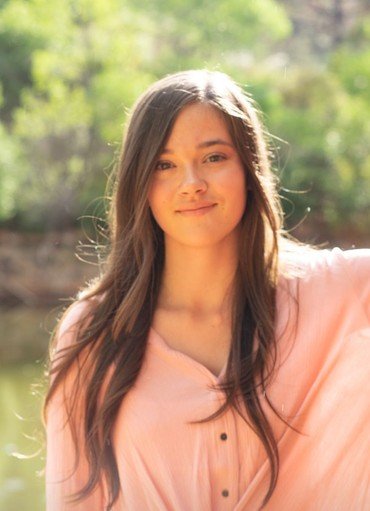 Moira is a student at the University of Puget Sound in Tacoma. Since 2021, her musical leadership has helped us sing confidently together in worship, whether we're joining the church services on-site or online.

Other Leaders at Good Shepherd