There Is Plenty of Room for You 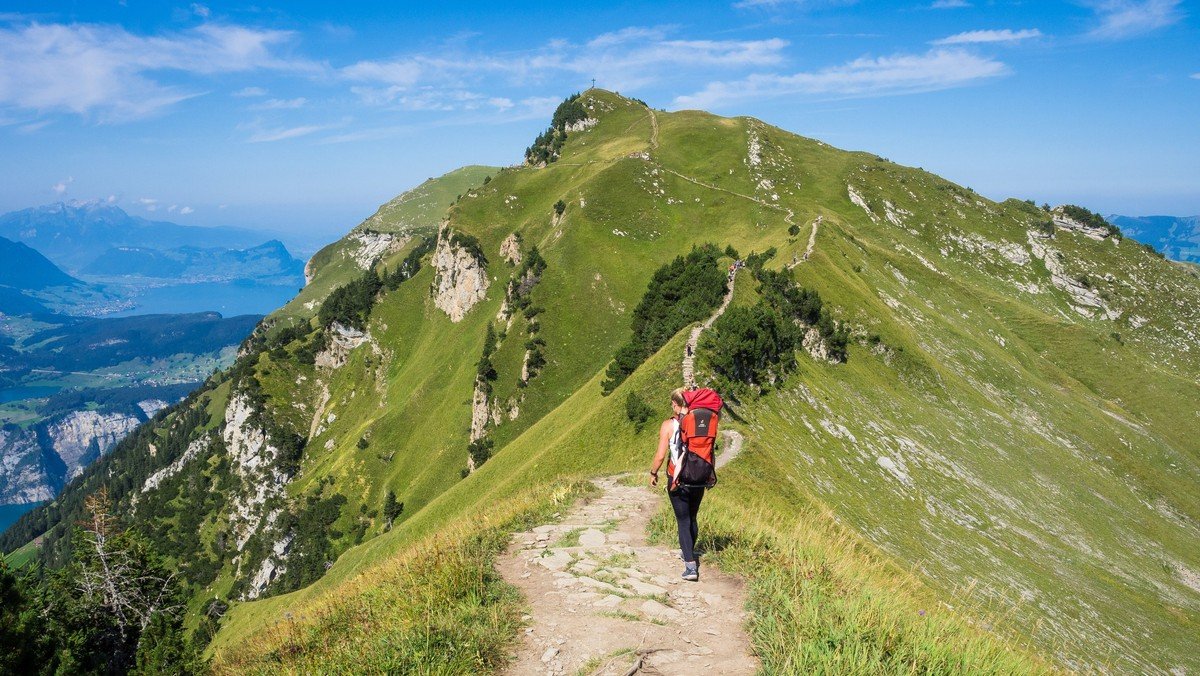 The man at the funeral reception was like so many people I’ve met at funerals: kind, talkative, deferential to me because of my collar. He told me he had grown up as an Episcopalian, but he hadn’t been to church in many years. It’s a common story, yet those who share it with me can be so tentative—terrified that I will judge them. As if my opinion were the one that mattered.

The man went on to tell me a story. “I was the same age as the priest’s kid,” he said. “We were in the youth group together, and we were inseparable. One night he got hold of his dad’s keys. We sneaked into the sacristy and got totally drunk on communion wine. So, pastor, you tell me: am I going to hell?”

He shared this bittersweet nostalgia with a wink and a smile. He kept his poker face, but he tipped his hand. I could see that he was nursing a nagging terror that, ultimately, he will be rejected and cast out. He didn’t say it like this, but the question was there.

So I said, “Remember the story of Saul?” He didn’t. I reminded him: “Saul was one of the earliest persecutors of Christians. He ran coat check for the people who killed Stephen, the first Christian martyr. But then he became Paul, the most famous Christian evangelist in history. If there was a way forward for Saul, who persecuted Christians and had them murdered, I’m pretty sure there’s a way forward for someone who got drunk on communion wine once.”

I’d love to see this man and so many others like him return to the church. But my concerns are smaller than his. My concerns are about joys he is missing out on, and that we are missing out on, because he has chosen not to walk this way with us from week to week. But his concern is about his eternal soul. Does his leaving the church put him out of God’s favor? Is he in spiritual danger?

I’m not worried for his soul any more than I’m worried for mine. But most folks with these worries aren’t hearing any reassurance from us inside the church, because we didn’t give them enough reasons to stick around and hear it. The Christians on the news and in popular culture certainly aren’t helping. And far too often, specific Christians have made clear to them just how unwelcome they are.

This isn’t always mean-spirited: it can happen by accident. Our impact can be so different from our intent. For instance, maybe a person of deep faith once quoted to them Jesus’ words from today’s Gospel passage: “I am the way, and the truth, and the life. No one comes to the Father except through me.”

These words have comforted so many generations of Christians. But you know what? They don’t comfort everyone. They turn a lot of people off. Because there is more than one way you can interpret these words, and a lot of it hangs on the words “the” and “except.”

Here’s an easy but simplistic interpretation: “Stop right there! If you don’t force yourself to mark a checklist of specific beliefs, and if you don’t give money to the church and conform your life to ours and bring other people to believe the same things you do and look and act like we do, then you cannot get to God. You are banished.”

That’s not a fair interpretation, but when you lay these words alongside many people’s actual experience, it’s easy to get there. A lot of people in the church interpret the quote pretty much this way—even some who take great comfort in it. Because it’s clear and it’s certain. They have chosen “the way” and followed Jesus. Why wouldn’t everybody else?

But what if you have doubts? What if the church community you grew up in just doesn’t inspire you? What if you find that your connection to the divine is nurtured more by solitude and natural surroundings than by a bunch of people in a pretty building with whom you don’t seem to have much in common?

Or what if you grew up surrounded by a community of Christians who loved and cared for you as a child and as a teenager, but who never made the effort to get to know you as an adult? What if you discovered things about yourself that the older generations don’t understand and that many don’t approve of? Why would you stick around?

Why wouldn’t you just go hiking instead?

The church should not be a place where we terrify people with unreasonable expectations of soul-killing conformity. But neither should it be a place where we are not challenged to grow. Feeling comfortable is a privilege, and our comfort too easily leads to other people’s discomfort. As I heard a bishop preach once, and as I’ve quoted before: “The symbol of Christianity is a cross, not a smiley face!” Our mentors are martyrs and outcasts—Jesus and Stephen and Mary Magdalene. Their lives were hard and usually ended ignominiously. Yet they are our heroes. How do we follow them in our day?

If they do become part of the church through our welcome, then we grow and change as well, learning from their wounds and their scars, stretching to become more than we were, learning how to make ever more room. Because it turns out there is no “we” and “they.” We are all one.

We don’t even have to breathe each other’s air to do that work of welcoming. You can do that today.

Now let’s lay that alongside another quote from the same passage: “In my Father’s house there are many dwelling places. If it were not so, would I have told you that I go to prepare a place for you?” This passage isn’t exclusive—it’s all shades of inclusive.

There is a place for the one who always believed easily and never lost faith.

There is a place for the one whose faith was sorely tested, but who struggled through and came to a new understanding.

There is a place for the one who fell into disillusionment, who left the church because it had become irrelevant.

There is a place for the one who never understood why we would bother talking about God at all, in a world where evidence of God’s existence seems so scanty.

There is also a place for the one whom the church abused and cast out, who was shamed by the narrow attitudes of other Christians. Making a place for such folks is our highest calling. For them, showing up the first time may be the biggest leap of faith they can imagine.

There is a place for every one of these, and for all others besides.

There is a place for you.

And what do you have to do to earn it? Nothing that you weren’t going to do anyway. Because Jesus asserted that the trail to this place has already been cleared by the ultimate trail guide. Regardless of what you think of all our religious efforts in this life, there’s a way that we all go that neither you nor anyone else can avoid for long … and that is death.

Death is the way, and the truth and the life keep pointing to it. Death is the one thing we all share. It is where Jesus has gone, and where we must follow. And Jesus assures us that it is not the end.

Christians are the ones who insist that whoever has seen Jesus has seen God. But there’s a corollary to that: whoever has seen God has seen Jesus, whether we use the same name or not. Now: does this pandemic feel to you like a kind of death even among the living? Then you do know the way to God. The walk you’re walking is what we in the church call the way of Jesus. There’s only one Way, and we’re all walking it. It’s like a labyrinth—from where we are standing, it’s full of twists and turns, but no dead ends. It always leads to the same place: through death and beyond.

We don’t know where we’re going. But we do know there will be room for us once we get there. And the church’s job is to be built of living stones—not unyielding rocks, but a solid structure that is always growing. In this way, we show everybody that there’s room for all of us even now.

Thomas Merton prayed this prayer on behalf of us and all our fellow travelers:

My Lord God, I have no idea where I am going. I do not see the road ahead of me. I cannot know for certain where it will end. Nor do I really know myself, and the fact that I think that I am following your will does not mean that I am actually doing so.

But I believe that the desire to please you does in fact please you. And I hope I have that desire in all that I am doing. I hope that I will never do anything apart from that desire. And I know that if I do this you will lead me by the right road, though I may know nothing about it.

Therefore will I trust you always, though I may seem to be lost and in the shadow of death. I will not fear, for you are ever with me, and you will never leave me to face my perils alone. Amen.