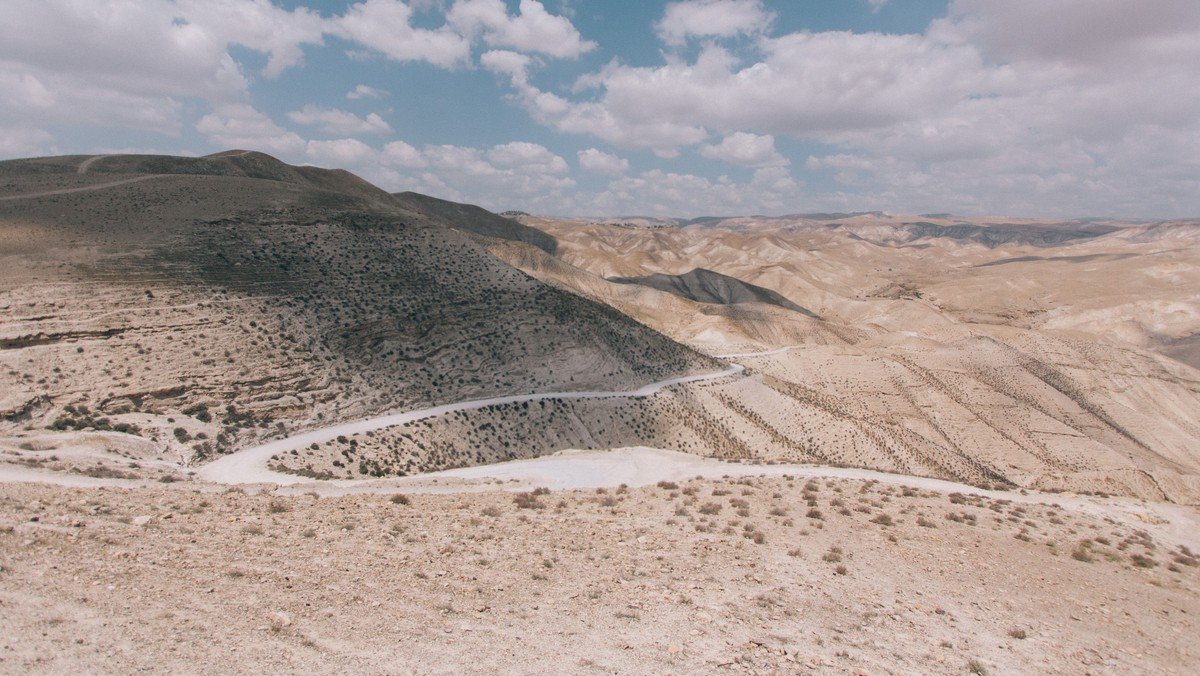 But we had hoped to be worshiping together again by now, and to be breaking bread together.

But we had hoped next Sunday to celebrate our Good Shepherd feast day with a big party.

But we had hoped to be confirmed and received at Cathedral Day.

But we had hoped to finish the school year and have a prom and a traditional graduation ceremony.

But we had hoped to see the grandchildren this spring.

But we had hoped to schedule a timely funeral.

All of life these days seems able to be captured by those four words of longing and deep grief: “But we had hoped.”

Yet these words are the focal point for the drastic turnaround in today’s resurrection appearance.

We hear one of these disciples, Cleopas, give the backstory in his own words. He speaks of “Jesus of Nazareth, who was a prophet mighty in deed and word before God and all the people, and how our chief priests and leaders handed him over to be condemned to death and crucified him. But we had hoped that he was the one to redeem Israel.”

To redeem Israel—to save the chosen people from oppression under Rome and to restore their homeland to them. That was God’s plan through Jesus, or so these disciples had hoped.

We thought we knew what God was up to. But not only were we wrong—it seems clear to us that God has failed.

Wow. How do you go on after that?

Yet that’s not the whole story. These two aren’t just heartbroken; some late-breaking news has got them all befuddled. “Some women of our group … were at the tomb early this morning, and when they did not find his body there, they came back and told us that they had indeed seen a vision of angels who said that he was alive.”

Cleopas and his friend tell all this confusing backstory to a stranger on the road. And then the stranger laughs out loud. “Wow, you still don’t get it, do you? C’mon, ya knuckleheads. Start by believing these trustworthy women who are, after all, your friends. And then … listen!”

He goes on to explain it all to them—how it all makes sense—how this is not God’s defeat, but God’s victory, all part of a larger plan that’s already been made clear to them. It must have been like getting to the end of a really convoluted mystery novel and then learning the big reveal—the biggest reveal ever, the one that overturns every missing puzzle piece and fits them all neatly into place. Better yet, the image formed by the completed puzzle looks nothing like what was printed on the box. It’s something different and mysterious and awe-inspiring.

Here's the thing, though: we don’t get the stranger’s actual explanation. We are only assured that he gave it.

Where’s the Sunday school lesson? How exactly does this stranger, who we know is Jesus but they don’t yet, interpret to them “the things about himself in all the scriptures”? We are not told.

Maybe it can’t be explained in the limited space available to the author? Well, Luke’s is already the longest of the four gospels, but it’s only part one. The same author will write the Acts of the Apostles later, and then he’ll also tell the story of the Ethiopian eunuch who is reading the scroll of the Prophet Isaiah, which Philip then interprets for him in preparation for his baptism! But he doesn’t give us any other details then, either.

Why couldn’t Luke have preserved this knowledge for us? It’s really frustrating.

And so, for two thousand years, Christians have tried to deduce what that stranger said to Cleopas and the other guy on the road over the course of seven miles, not to mention what Philip must have said in that Ethiopian chariot. Does it have something to do with Isaiah’s centuries-old prophecy about a young woman giving birth to a child? Is it rooted in Isaiah’s poems about a servant who suffers for our sake? What about the other prophets? Did any of their words lead logically to a Messiah who would be killed, when there was no precedent for such a thing anywhere in the history of Judaism?

Well, what do you think?

“Oh, no, don’t ask me!” you say. “That’s above my pay grade! I’ve only ever read some of the Bible, and to be honest, I hear it in church far more than I read it on my own.” Well, I know that! Reading the Bible together out loud is the main way it’s been read throughout history, and indeed, that’s the only way it was ever meant to be read in the first place. So let’s learn together, shall we? And let’s keep learning. Nobody’s going to give us a final pass/fail test on our biblical literacy. Life just keeps offering opportunities to learn more. So let’s keep learning!

Like our entire faith, the Bible is a playground for the curious, not a rule book for the fearful.

But as I was saying, people do try to imagine specifically what the stranger said to these two guys on the road. Our Godly Play curriculum tells it like this:

Now, you might like that three-sentence imaginative explanation, or you might not. That’s OK. It points to the Red Sea, to Mount Sinai, to the Prophet Isaiah. These are some of the Bible’s greatest hits. It doesn’t point to less important stories like the time the foolish general Jephthah offered his own daughter as a human sacrifice, or the time David caught Saul relieving himself in a cave and cut off part of his cloak, or the time Jeremiah buried his dirty underwear for a month and then dug it back up again. These are great stories, too, but they probably aren’t that crucial to the main storyline.

My point is that the Bible is an amazing collection of writings. Once you get past the heft of a gilded, hardbound cover and the over-the-top reverence some people attribute to it, it’s a rip-roaring good story. It’s only ever made better by the knowledge we gain about its context: who wrote it, when they wrote it, why they wrote it, and what their assumptions were. And it keeps coming back to some of the same themes again and again and again: God created us, God loves us, and God will never abandon us. No matter what, God is not finished with us yet. Not even when we kill him.

The more familiar we get with our own backstory, the more easily we can imagine our own lives as a continuation of that story. And as one of my seminary professors put it, “You can’t step into the same Bible twice.” As your life changes, so does your story, and so does the grand backstory of Christian faith in relation to your life.

This is the kind of talk that makes my heart burn within me. It’s that feeling when you’re creating something, of being “in the flow,” when all the pieces start to fall into place and you can see how it will all fit together. It’s astounding! It is a way out of confusion and into hope.

This is what I want us all to keep learning to do: to learn and know the Christian backstory, and to tell it in the context of our own stories. Then we can see the big picture. Then we can move from “but we had hoped” to “our hearts were burning within us.”

And then the stranger takes bread, blesses it, breaks it, and gives it to them.

And then they know it’s Jesus. They talked with him for hours on the road, yet still they had no idea. He was there all along! And then suddenly they don’t see him anymore. What’s up with that?

Immediately they all get up and go back to Jerusalem. Seven miles back the other way. After dinner. Into the dark of night. Because this good news cannot wait!

Jesus isn’t known to us only in the breaking of the bread. Even when we can’t see him, it’s not like he’s somewhere else. How could he be? Nothing can keep him from us—not our lack of understanding, not our inability to see clearly, and certainly not our inability to share bread and wine today.

So every time you say, “But we had hoped,” pay attention. Notice who you’re speaking to from the depths of your heart. He’s right here. He knows what you had hoped, but say it anyway so that you’re sure that you understand. He hears your grief, and he honors it. He holds it with you. So name the many losses you are grieving today. And offer them up to him.

But then, know this: the time is coming, and it may already be here. Regardless of what you had hoped, your heart will burn within you again. Amen.