How We Really Are 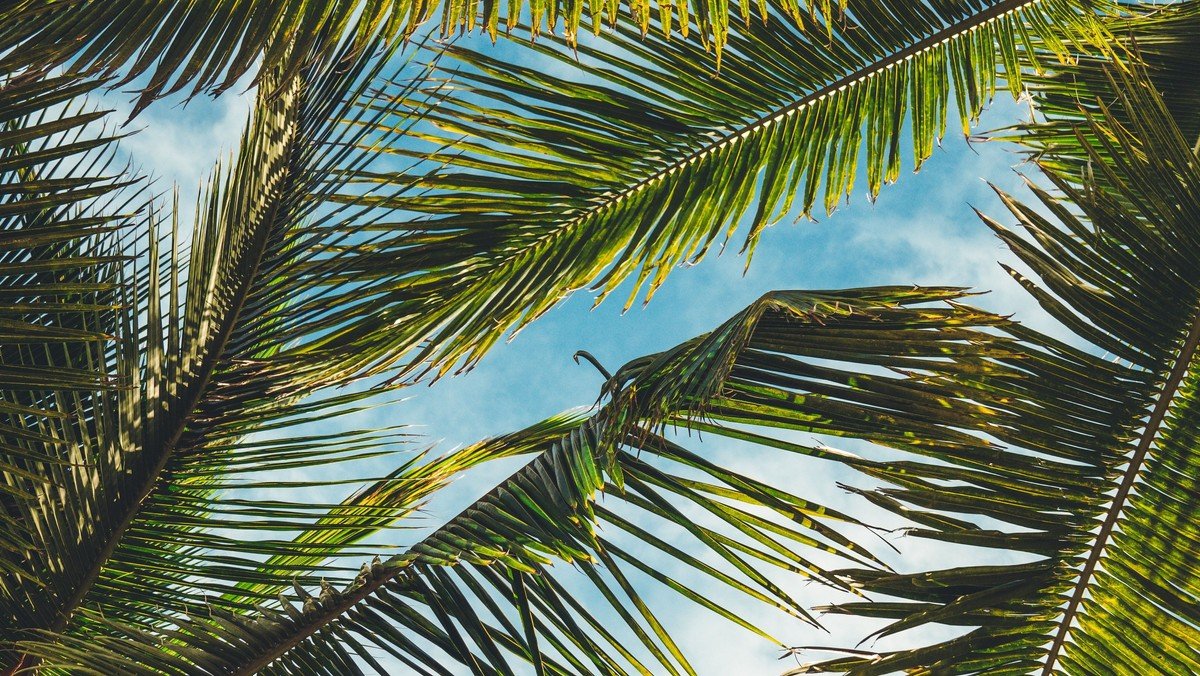 © Photo by Peter Fogden (from Unsplash)

It’s a curious sight today, this morning in the spring of the year 2020—this morning when the people have made a procession that isn’t really a procession, in order to remember another unusual procession.

It has been just shy of two thousand years since that first procession in Jerusalem, that odd situation in which an itinerant preacher somehow rode on both an adult donkey and a colt at the same time. To be honest, this is probably because the gospel writer didn’t realize that the Zechariah passage he was quoting used a poetic device called doubling that made it sound like there should be two different animals present when he only intended one.

That first procession was curious indeed. It started out little, but it grew and grew, and people threw palms and coats on the ground to pave the way, and children were running around excitedly, because all children love parades, and there was sort of a reverse mob mentality—you know, the kind that results in happy euphoria and wide-eyed hope … not torches and swords. Not yet, anyway.

Human beings are weird. Just look at the things we do!

First, we hear that a king is coming. We line the streets and crane our necks and climb trees to be able to see him.

But hey: where is the noble war horse? Why does the king not carry a sword for smiting our enemies? What kind of king is this?

I mean, hey, we all want a king, right? Let’s just admit it. When times are tough, we want some heroic figure to sweep in and fix everything. Whenever we can, we find someone to glom onto, and we listen with rapt attention, and then we want to do everything our hero asks of us.

Many of us do this to avoid the pain of making our own decisions, and let’s just admit that this is totally understandable. Life is hard, and there are too many decisions to make, decisions that may have questionable ethical results whatever we decide. So when we find someone we trust to carry the load, sometimes we go overboard and shut down the critical thinking part of our brain completely. Then we are a mob.

The thing is, mobs can be right, or mobs can be wrong. And sometimes they can flip from one to the another with very little prompting. We human beings typically do whatever makes us feel less powerless.

Zechariah wrote to a seemingly powerless people who wanted a king again, like David, like Solomon. But this oracle written late in Old Testament times doesn’t imagine any old king. This king is supposed to be God, YHWH, the one who created all things, because the people have had their fill of fallible human kings. Zechariah urges the people to look beyond such men, because when God is king, there will finally be peace in all the world.

But how can God be king? We can’t see God. How can God literally sit on a throne and literally bring peace and prosperity?

And so we hear tidings, tidings of a man, a teacher, a wonder-worker, someone who has the whole Judean countryside abuzz. What if the old stories of a Messiah are really coming true, and God has dispatched an emissary to be king on God’s behalf? What will this king be like?

Well, I don’t think we’d imagine him riding on a donkey. Hmph. That’s a little disillusioning. But it was in Zechariah, and you know, so many people believe in this guy! Maybe he’s got a trick up his sleeve. Maybe he’s about to switch modes and become our conquering hero. When will that happen?

When will that happen? Where is our hero king? Any time now … he can begin to end our suffering any time …

There’s another kind of hero who shows up in the words of the prophets. But this one is harder to understand. Isaiah wrote several odd poems about such a person, with lines like this:

I gave my back to those who struck me,
and my cheeks to those who pulled out the beard;
I did not hide my face
from insult and spitting.

Wait, what kind of hero is this who invites abuse and doesn’t strike back? Who does that? And how can he be of help to any of us?

Yet in the same poem, this abused hero is resolute:

Who will contend with me?
Let us stand up together.
Who are my adversaries?
Let them confront me.
It is the Lord God who helps me;
who will declare me guilty?

The same hero who takes hit after hit continues to stand tall and say, “Come at me, bro.” He will take a pounding and never lift a fist. He will place himself between his beloved people and the powers of darkness for as long as it takes them to kill him.

How can this man, this man who doesn’t defend himself—or us, for very long—be of any use to us? Once he’s gone, what’s to stop the evil ones from killing us next?

And that is the mystery of Holy Week. Here we are, we weird human beings in front of our little screens, trying to scrape out a little patch of hope, searching for evidence of God’s love in a world besieged by a ravaging, microscopic enemy. Where is our hero? When will he act? At the end of this service, we’ll hear that the euphoric crowds shouting Hosanna somehow became crowds shouting Crucify. Were these the same people? We don’t really know. But wouldn’t it just figure? Isn’t this what happens to heroes we become disillusioned with? To potential kings who refuse to do our thinking for us?

Oh, who would ever want to be king?

We’ll hear the whole story at the end of this service, but then we’re going to backtrack and look at the story in more detail over the course of three nights—Thursday, Friday, Saturday—from more than one perspective. And the actions we do in front of our little screens—sharing a meal, reverencing a cross, lighting a candle, listening, responding, praying aloud and in the silence of our hearts—all of these things we weird human beings do will not be in vain. It will help us begin to make sense of it all. Because that’s how we’re wired. Not one of us is without the need of ritual, a story in which to place ourselves, a frame in which to hang our picture.

And that’s worth celebrating, because it means we want to do the work. We don’t want just to hand our critical minds over to someone we think must have it all figured out—not me in my collar, not the church in its ancient assuredness, and certainly no bombastic politician with a microphone. No, we all have our own microphones, and our own voices, and our own thoughts, and our own longings. And we insist on using them in any way we can.

Most of all, though, we all have our own suffering, and that suffering is real. We will explore suffering, too, as the week goes on. And we’ll come to realize that while critical thinking will keep us from losing ourselves, it will not prevent or end our suffering. We need ritual even to begin to deal with that.

It was a curious week, that Holy Week in the year 2020. All the people gathered in front of little electronic screens, some of them still feeling intimidated by the prospect of the technology, others feeling intimidated by the church. The people gathered, and they saw the images of friends and strangers many miles away from one another. And they all said, “We have no idea what to do now.” And they sat apart, together, with that feeling of hopelessness, even as they heard the story of a potential king, not just about his triumphant entry into the city, but also of how all that praise and anticipation unraveled in a few short days, leaving a broken, dead man on a chunk of wood.

And the people said, “Well, I guess that’s just how we are.” And you know what? It turns out that this is all we need to do together today—just to say, “Look at us. This is how we really are.” That’s enough for today. Amen.