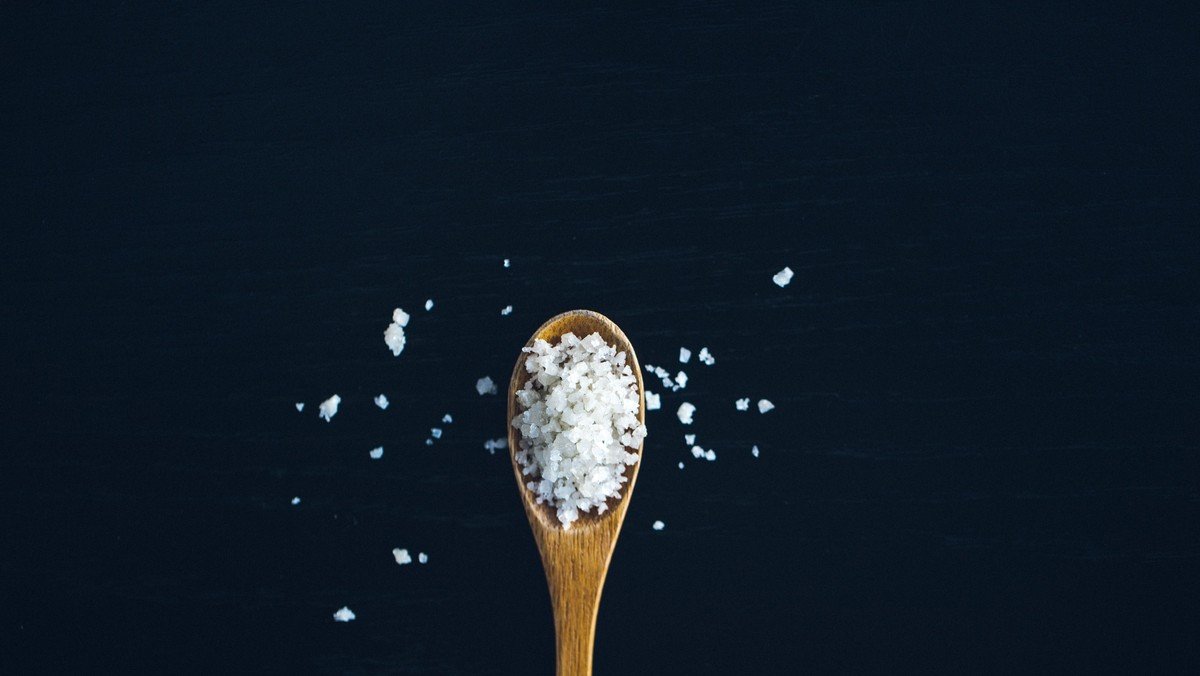 Most of us, I think, look back on our lives and realize that we didn’t choose what not to do. It just turned out that way. Doors of opportunity eventually closed. Likewise, congregations get together, make common cause, and decide what to do. We can probably name a number of things we have wanted to get done but haven’t, because we didn’t prioritize them.

You can see that if we consciously choose what not to do, that’s a good thing. It will help us we get clearer about what we will do. And this is the purpose of a strategic plan.

Now, this is Holy Eucharist, not a business meeting. Yes, a bunch of Good Shepherd leaders met last weekend to hammer out the beginnings of the 2023 Strategic Plan, and yes, you’ll keep hearing all about it. But our purpose here is to pray—to come before God and offer our very souls and bodies to God’s work, whatever that may be. Such humility is essential, no matter what other work we may choose to do or not to do. We discern, we make our decisions, we carry them out, and we pray that we are in line with the Holy Spirit. It turns out that the best we can hope for is that our lives will be tasty … that we ourselves will be salty!

Jesus says, “You are the salt of the earth.” This is a remarkable thing to say to the thousands of poor, inconsequential Galileans who have gathered on the mountain to hear him speak. “You are what makes life tasty! Don’t lose that. Keep salting the world, purifying it, making it interesting, deepening its wisdom. You are the ones who make life worthwhile.” Jesus isn’t speaking to kings or politicians or generals or oligarchs … just regular folks struggling to get by. He places them at the center of God’s purposes.

With his gracious words, Jesus raises the value of humility. What he’s saying isn’t logical—the poor and the oppressed aren’t making the world holier, are they? Without even knowing it? Yes, that’s exactly what Jesus is saying. And Matthew the gospel writer makes sure that his community of Christians, decades after Jesus’ resurrection, hear the same thing: you are the ones. Your very existence is the example that is changing the world in the way God wants it to change. Just don’t hide your light! Don’t lose your saltiness!

Salty people are courageous people. It takes courage not to allow fear to drive our decisions. Courage simply means being afraid but doing the right thing anyway. Courage is a gift from God, a gift we pray for. Courage can protect us from the temptation to become like those the prophet Isaiah warns us about.

Isaiah’s words are not only for his own time, but for ours as well. Everywhere Isaiah looks, he sees people acting outwardly religious but completely failing to do God’s will. He sees so many people who love being identified as God’s people but who lack awareness of the demands that identity makes on their lives. They loudly proclaim their faith and take part in rituals that make them look pious. Yet Isaiah scoffs: “As if they were a nation that practiced righteousness and did not forsake the ordinance of their God!” These people pretend to be humble but then turn around and support political realities that oppress the poor. These are the people who are not salty, but sugary. They’re all fluff and no nutrition. They’re bad for you.

And that’s just the ones who pretend to be humble. Isaiah doesn’t even mention powerful people who swagger around rudely, insult their adversaries publicly, and making a habit of lying every time they open their mouths—people whose wealth protects them from ever suffering consequences for their evil deeds. These are the people who have no taste at all, and apparently, Isaiah doesn’t even find them worth talking about. So I’ll stop talking about them now, too.

Isaiah’s main point is that those who honor God are those who go to work in the real world on behalf of the salt of the earth, the light of the world—the poor. If you’re not doing that, then how are you choosing to spend your time?

But Jesus’ audience is different: they are the poor themselves. Jesus knows that he can’t count on the rich and powerful to help the poor. He will go out of his way to hang out with some rich people, those like Zaccheus and Nicodemus whom he makes ready to hear and respond to human need. But Jesus will spend most of his time with those whose lives are a series of reactions to hostile forces. He has just told them that this is what makes them holy. “Blessed are you!”

Jesus’ assessment shouldn’t come as a shock. He’s right in line with Isaiah and all the other prophets. He’s right in line with Moses and the Law, too. The purpose of the 613 commandments given in the Torah is to sustain a salty people, living abundant life as they actively care for one another. The moment someone says, “The laws don’t apply to me,” he places himself above the law, and in so doing, he casts himself out of the community.

But lest we get bogged down in whether that means sticking to a bunch of outdated, culturally bound dietary rules and instructions about who should die by stoning … remember that Jesus himself broke the laws abut Sabbath and encouraged others to do likewise. So he can’t have meant this strictly literally. And over time, our understanding changes of who God is and what God wants us to do. We need a reliable lens to apply to all these ancient perspectives on God. I saw a cartoon this week in which Jesus is facing off against a bunch of people with crosses around their necks and Bibles in their hands. Jesus says, “The difference between us is that you use Scripture to decide what love is. I use love to show you what Scripture is.” Jesus doesn’t reject the law. He refocuses its application.

So Jesus reminds the crowds that they already have what they need. They have the Law and the Prophets to call them back into community with one another. The people of Galilee are already making the world salty and shining light everywhere. He urges them not to stop doing this.

Down the centuries, Jesus’ words come to us. By and large, we are not as poor as these people were, not nearly as oppressed. If we believe Jesus’ words, then, we are in danger of becoming like those Isaiah is so upset with. How can we not lose our saltiness? How can we not keep our light hidden under a bushel basket? Let’s plan. Let’s strategize.

Good Shepherd’s 2023 Strategic Plan is still being developed, but we know the three basic parts, and each part will be moved forward by working group that are now seeking members.

Part One: Fellowship. We will make more opportunities just to be together and enjoy one another’s company. It’s so easy to work, work, work, and never stop to play. Abundant life requires the fuel of play time. Liturgy is play, not just work. And so are potlucks, game nights, small support groups, and projects of creativity. Expect to see more of these in the next three years, and know that you are invited to help make such things happen.

Part Two: Formation. Our congregation wants to grow in numbers, especially among younger generations. Well, what do we mean by growth, and what would be a reasonable goal for us? We say we want more young people, but do we want them just to have them? Let’s learn together how young people find a home in the church in the first place, what keeps them anchored in Christian community, and what helps them become mature Christian disciples. And what about young people in our community whom we haven’t yet met? What issues matter to them, and can we speak about these issues with knowledge and humility? We can’t assume that younger people will want to worship with us. We have to find them, meet them, and learn about them before we can presume to tell them they belong here.

Part Three: Facilities. Our Facilities Committee is so on top of things. They already have a three-year plan for routine maintenance and long-term projects, and they’re saving up for a long-overdue new roof on the administration building. But we have other facilities needs that restrict our efforts at ministry. We don’t have an elevator. We use a small residential kitchen to feed hundreds of hungry people every week. Seaman Hall downstairs isn’t large enough for us at coffee hour, let alone for the hordes of people who meet there at other times. And our restrooms are sub-par and way too few. The more of these issues we address, the more our facility can become a place of welcome for those who are not our members. Isaiah wouldn’t ask any less of us, that’s for sure.

These are our three areas of focus. It doesn’t mean we’ll stop doing the other things we’re doing: liturgy, music, outreach, pastoral care, and all the other things that make Good Shepherd a salty community of faith. But this isn’t about becoming perpetually busier, either. As we go along, we will also need to decide what not to do in order to focus on what we will do—difficult but necessary work for all of us.

You are the light of the world. You are the salt of the earth. Together let’s strategize about how we want Good Shepherd to look three years from now … and the specific ways that we will scatter salt and light throughout our community. Amen.