It's Good to Be Home 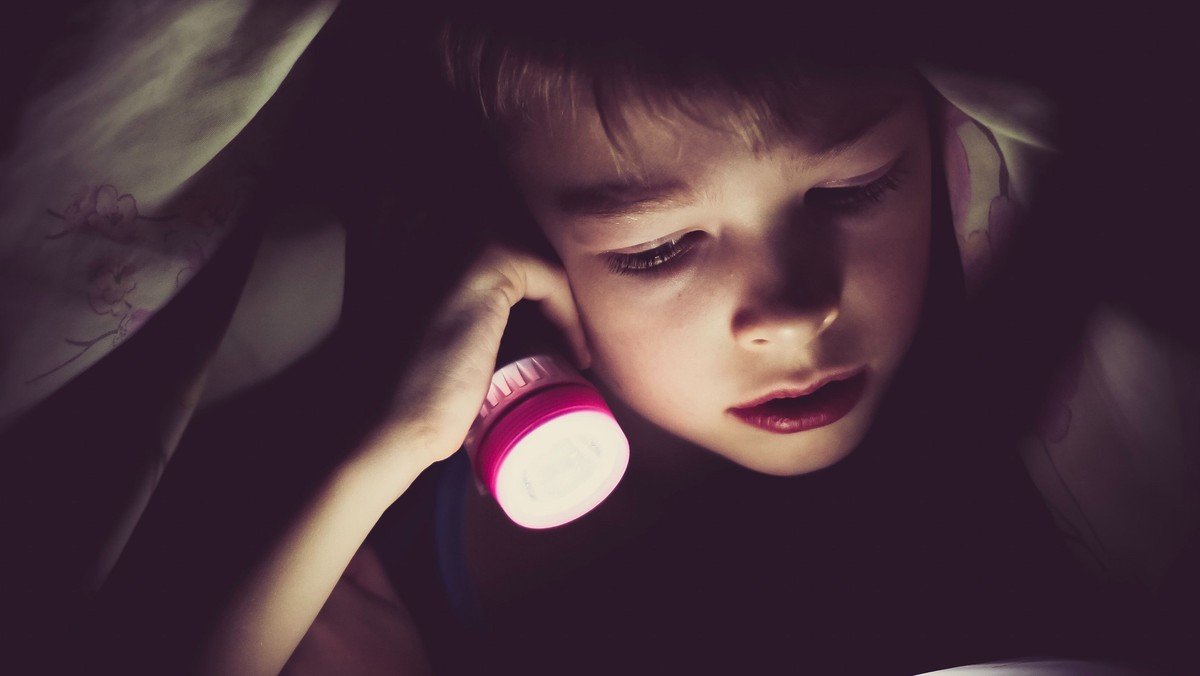 It’s good to be home. I’ve been away, and I know some of you have, too. Here we all are again, and guess what? It’s still Christmas! Merry twelfth day of Christmas. Tomorrow is the Feast of the Epiphany, and we will celebrate it here at 10:00 a.m. with a quiet, intimate service of Holy Eucharist. We’ll tell the story of the arrival of the Magi from the East, finally straggling in after twelve days. If you’re not otherwise busy with work or school, I hope you might join us.

But today, notice that we’re jumping around a bit. The story we heard in the gospel is the only story we have from Jesus’ adolescence. Why are we telling it now? Because next Sunday, Jesus will already be an adult coming to John for baptism. The calendar moves quickly at this time of year. We can’t always tell the stories in the right order, or we might have to skip some important ones. So even before the Magi arrive, because we don’t want to miss it, today we hear of a twelve-year-old Jesus giving his parents quite a scare in Jerusalem.

One year when I was staffing at Camp Huston, a group of high schoolers created a skit based on this gospel reading. Upon finding Jesus in the temple after losing him for three days, the girl playing Mary screeched, “We were worried sick!” The boy who played Joseph yelled and screamed and looked ready to give his son a good whoopin’.

But the boy playing Jesus shot back: “You can’t talk to me that way! You’re not my real dad!”

To which Joseph could only reply, “Oh yeah … I guess you’re right … but He won’t be paying your college tuition, young man!”

Today, I find myself wondering at the realization that Jesus, like all the rest of us, went through stages not only of physical and emotional development, but of spiritual development. If he hadn’t, he would not have been human. But Jesus was also divine, so he must have felt close to God much of the time. His task was to understand the nature of his relationship with God.

Whatever else that looked like, we have only one story of that development. On the brink of puberty, Jesus was too busy with his own priorities to be thoughtful to his parents. He just assumed they would know where to find him. So really, how was Jesus different from any other 12-year-old?

The place Jesus most wanted to be was the temple in Jerusalem—the place where the stories were kept. Jesus already knew the stories of his people. He knew that when the boy Samuel slept in the temple, he heard God call to him. And Jesus knew the psalms of longing and the psalms of ascent, up the hill to Jerusalem for all the important festivals. “How dear to me is your dwelling, O Lord of hosts! … One day in your courts is better than a thousand in my own room!” If you want to hear God’s voice, then, it stands to reason that you would go to the temple. Jesus’ closeness to God the Father drove him to seek conversation with others who should know. He had questions—lots and lots of questions, as any 12-year-old should.

Jesus knew that Jeremiah had written so many centuries before, “Save, O Lord, your people, the remnant of Israel.” He knew the ancient promise that God would once again gather the people from all the places to which they had been scattered. He knew that this would specifically include people who were the most disadvantaged—those with physical disabilities, those without wealth or resources, those who had been cast out. Jesus knew that everyone matters to God—that literally nobody is left out.

Jesus knew that Jeremiah had also written, “With weeping they shall come, and with consolations I will lead them back.” He knew that when the true shepherd of God’s people gathered the people, they would still have tears streaming down their faces—just as they were, in all their grief and despair. He knew that this shepherd would minister to them, refresh them, and give them hope. He also knew that God was called “father to Israel.” The notion of God as Father was not something Jesus made up. He had heard that title all his life. But he began using it in new and more personal ways.

So by the age of 12, Jesus didn’t only have questions; he had answers, and they were answers that impressed the rabbis. Eventually, Jesus would fully apprehend that he was God’s appointed shepherd—the Good Shepherd, not the hired hand—the shepherd who would lead Israel to new hope. But Jesus would also realize that being the Good Shepherd meant restoring and upholding the dignity of every human being … and of human nature itself.

That point is really, really crucial for us in our times. Beyond any sense of theological correctness lies the far more important work of human dignity. I need to take a moment to address this, because this year during Chanukah, our Jewish siblings experienced a frequency of violence that we have not seen in a long time. Beyond the attack on that rabbi’s home in which several people were stabbed, there were attacks on Jews in New York nearly every day of Chanukah. Governor Cuomo correctly refers to these attacks as terrorism. Anti-Semitic forces have been on the rise in the past few years, not only in America, but throughout the world.

As Christians, it’s easy enough for us just to say, “Oh, that’s a shame,” and get back to Christmas. We can turn off the news anytime we like. But if we were Jewish, we would not have that luxury. We would be living with rising levels of fear and anxiety. We would be changing our behavior—perhaps, as some have decided, not going to synagogue or not allowing our children to go there. Perhaps we would be hiding our Jewish identity.

The historic relationship between Judaism and its offshoot, Christianity, is fraught with horror, and because of the way power dynamics have worked for two thousand years, all the horror comes from our side of the divide. Yes, all of it. We need to learn and understand and own that, to our shame and repentance. We claim Jesus as the Jewish Messiah, and we have every reason to believe in and follow him. But every time there is violence against somebody in the Jewish community, Jesus weeps. And the one who committed the violence becomes one of the wolves Jesus must bring to heel. When we don’t respect the dignity of every human being, we become adversaries of Jesus.

Our faith is a high-stakes enterprise. It marks us out to the rest of the world: are we trustworthy? Do we live what we purport to believe? Many people are leaving Christianity because of the church’s hypocrisy, and I can’t blame them. But we are those who choose to remain and work for change from the inside.

There is much work to do … so it’s a good thing that the Good Shepherd is at work in our community. The one who was once a boy asking questions and forming answers in the temple is teaching us every day, both inside and outside the church. As Richard Rohr writes, “God comes to us disguised as our life.” As we begin 2020 together, and as we shift from Christmas season into Epiphany, our work is to be gathered and transformed—as Jeremiah proclaims, we are to become “like a watered garden.” Each week we’ll hear the stories of Christ’s life and let these stories transform us.

This Saturday morning we’ll share a congregational learning day. From nine to noon, we can participate in “How to Be a Good Shepherd, Part 2: Transform.” We’ll look at twelve specific ways in which people are transformed in faith communities. We’ll hold Good Shepherd up against that model and learn from each other how transformation is happening among us.

Next Sunday we will renew our baptismal vows during this service. And during the 9:00 hour, I will take an opportunity to share with you the way we present stories to our children in this place: Godly Play. In subsequent weeks at that time, we’ll talk about other ways that we can be Christ’s hands and heart in the world.

It’s good to be home—home in the place where the stories are. Whenever we gather here at the Church of the Good Shepherd, it’s another opportunity for Jesus to gather us, transform us, and send us back out into the world. And whether we find routine or violence, comfort or challenge, God meets us disguised as our life. We are to go out there armed with nothing but Christ’s transforming love. Amen