A Creator Among Creators 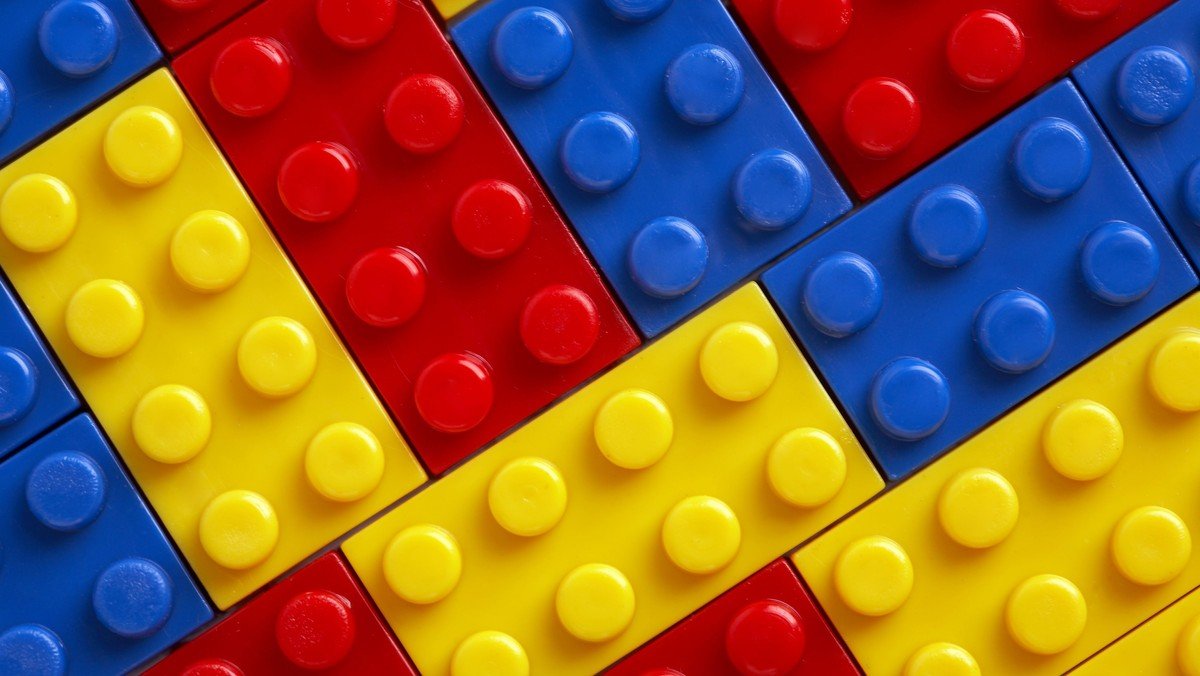 I was introduced to the world of Legos on my ninth birthday when my parents gave me a little Lego spaceship with a pilot—probably the same one who appeared much later as a retro character in The Lego Movie. I enjoyed carefully constructing the craft from the printed instructions. And I remember arguing with my little brother Seth about when he would get to play with it next.

I enjoyed Legos, but beginning that Christmas, they became far more important to Seth. He had the flu on Christmas Day, rotten luck. And as he lay on the couch, lethargic and green, with a kitchen bowl next to him in case of emergency, he also had to watch me trying to put his new Lego set together without following the instructions. I know—that was really mean of me, wasn’t it?

Over the next several years Seth became a Master Builder. And what a master he was! You know Transformers, those toy robots that turn into cars and then back into robots again? Seth was always making original Transformers out of Legos. From scratch. My whole family was blown away by, and really proud of, his ability to do this.

We are all creative beings. It’s in our nature. If we can’t create Transformers out of Legos, maybe we can create cakes or pies or a delicious stir fry. Given the right materials, maybe we can do woodworking or metallurgy. We can create poems, symphonies, marketing plans, landscape paintings, Powerpoint presentations, skyscrapers, sermons, music videos, or watertight contracts in “legalese.” No one of us can do all of these things. But they are just a few examples of the human creativity that lives in all of us.

God created the world. This is the first thing that happens in the Bible. There is nothing, at least nothing that’s at all organized, and then God organizes it in creative ways. The way we hear it from a poet of the ancient Israelites, over the course of six days, God creates everything in the universe. And God proudly says, “Oh yeah—that’s good!” And then God creates human beings and says, “Now, that is very good.”

But something goes wrong. The creatures God has made are a lot like God, but also not enough like God. They want to create their own lives, not just live the life God has given them. And they make that clear by disobeying God’s rules. “OK then,” says God. “If you want to create like I do, I can’t really stop you. But it’s going to be very difficult. You’re setting yourself up for a world of pain. No matter what, though, I’ll be with you, because I made you and I love you. So keep listening for my voice.”

God made us to be creators, but sometimes we create things we can’t handle or control. We have created exploitative economic systems, and fossil fuel-powered machines, and nuclear weapons. In our effort to create new and exciting things and solutions, we have made God’s world a terrifying place. Even as we speak, our continued existence is under threat from the very things we have created.

But what does all this have to do with Christmas? I’m getting to that. Bear with me.

When I was in seminary, I had to come home to Seattle one weekend without my family. I stayed with my teenage goddaughter’s family, and one evening it was just her and me. We made dinner together, baked cookies, and watched several episodes of Buffy the Vampire Slayer.

Now, although she was my goddaughter, she hadn’t been raised in the church after her baptism, so she didn’t know much about Christianity beyond what she’d picked up from our dominant culture. And you know, if you’re going to learn about our faith through osmosis, that’s going to be very little, and it’ll be mostly wrong. Don’t let the media tell you what Christianity is, because they don’t get it. Don’t let politicians tell you what Christianity, because they really don’t get it; they’re too busy raising money to go to church, let alone learn that it’s not all about them. And don’t let Christian celebrities tell you what Christianity is, either … for the same reasons. No, the best way to learn the Christian faith is from the inside. But whether you spend more time inside of it or outside of it, we have to tell the story over and over again, in many different ways, because that’s how deep and broad and important it is.

Anyway, we were baking cookies, and my goddaughter suddenly said, “So I don’t get it. What’s the deal with Jesus?”

I thought for a moment. Then I said, “Here’s how I think about it. Let’s say that you lovingly create a universe, and in that universe you create creatures who can think and feel. You want to be able to relate to them. You want them to love you the same way you love and care for them. But they don’t know what it’s like to be you. They’re too small, too limited to know you fully. Furthermore, you don’t really know what it’s like to be them, and if they trust you to be their all-knowing creator, well, that’s a problem you need to overcome. The only way to bridge the divide is to seek them out—to become one of them, on their own terms. That’s who Jesus is.”

If you were to create a Lego world with Lego creatures in it who could think and feel, wouldn’t you want to make life more joyful for them? Wouldn’t you want them to know something of you, so that they could love you and trust you to guide them? They’re so small, and they need you so much.

So, then, you become a Lego creature. You are now made of plastic, with moving parts that could get gummed up with something sticky, or get loose from too much use. You can communicate with and play and work with all the other Lego characters. And you are now in danger of the dog chewing you up, or the other characters deciding that maybe they don’t really want to hear what you have to say.

Your time as a Lego character can’t last forever. But you can’t really be destroyed permanently, because you created all this. And even better, now that you’ve been among them … now you know. You really know what it’s like to be one of them, and that makes all the difference in the world, not only for you, but also for them.

The Lego comparison is limited, because children don’t really love toys like God loves us. And no matter what projects we adults get wrapped up in, our love can never match God’s.

What’s important is that God came to be with us, embodied and physical, on our own terms. God needed a diaper change and a warm breast full of milk. God had height, and weight, and smell, and a smile, and those things all kept changing. God tasted and touched. God laughed, and God sang. God gave up the unlimited nature of being God and emptied Godself into human form, because it wasn’t enough to have created us. God had to know what it is like to be us. Because of Jesus, I know that God understands how I feel in all my own embodiment.

You know, God isn’t just a nice idea, or a moral compass, or someone to talk to when it’s convenient or to cry out to when we’re desperate. And God isn’t up in the sky, or somewhere in a galaxy far, far away. God is the One who is behind and underneath everything you’ve ever known. God is so close and so real that it’s easy not to notice that God is here. God is the one who cradles us and the one who challenges us to grow.

If you’ve ever felt that longing for a better world or that longing for union with God—a feeling that there’s something much bigger than yourself that you want to be a part of forever and ever—that’s because God has been singing to you. God sings both inside and outside the church, though in church we try specifically to help each other listen. God sings to us in joy and in pain. God sings when we’re at our best and when we feel like a total mess. God is always singing love. God knows you far more deeply than you know yourself and never stops loving you, no matter what.

And Jesus? Jesus is God’s gift to us, God’s very self in a form we can understand. God came to be with us just for the span of a little life, a life like yours and mine. Jesus’ life had a beginning and an end, just like our lives do. But because our lives come from God, there will be no end for us—only more and more love.

In a few minutes, we will all be invited forward to share a meal with Jesus. It was his idea, you know, and when the time comes, we’ll tell that story in a prayer. And any kids who are with us tonight, I want to welcome to come up to the altar with me for that prayer so you can come as close as possible to the mystery of Christmas. You have a few minutes to decide whether you want to do that—you don’t have to. But if you want to, I’ll let you know the right time, OK?

God creates our world, and God creates us, and God creates love, and God creates salvation from all that would harm us. All of this is so real that if we’re not paying attention, we might miss it! During these twelve days of Christmas, I pray that you will see it—all this divine creativity, including the creativity inside you, a mark of God’s love and care for you. “How silently, how silently the wondrous gift is given!” You are far more wonderful than a world full of Legos. And Jesus, through whom the whole world is created, loves you for it. Amen.