Sermon: In Days to Come 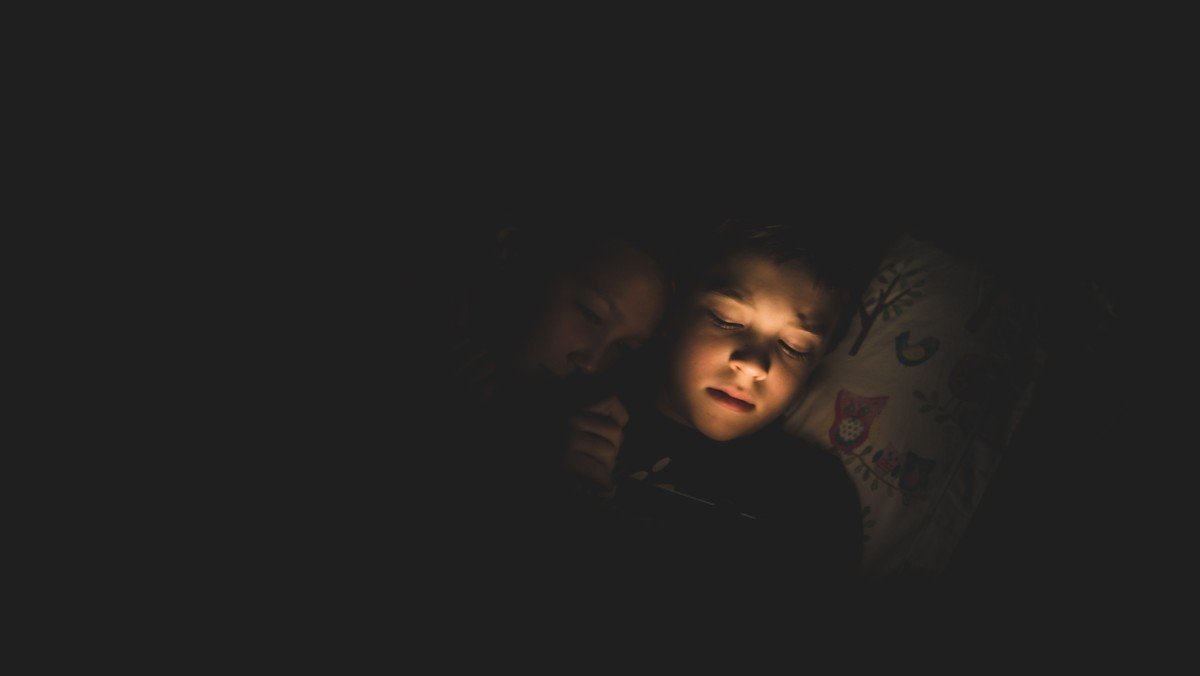 “Last night I had the strangest dream I ever dreamed before/
I dreamed the world had all agreed to put an end to war.
I dreamed I saw a mighty room. The room was filled with men/
And the paper they were signing said they’d never fight again.”[1]

That song was written by Ed McCurdy in 1950, and it’s been recorded by many musicians, most famously Simon & Garfunkel. But the version I remember best is the one my mother sang to me as a lullaby. Even as she tried to soothe me to sleep, she was waking me up. Even as the sun was setting, my mother’s song whispered to me, “The night is far gone, the day is near.”

It's like when Mary Poppins sang to the Banks children her own subversive lullaby:

“And when the night is cloudy, there is still a light that shines on me/
Shine until tomorrow, let it be.
I wake up to the sound of music, Mother Mary comes to me/
Speaking words of wisdom, let it be – eeee!”[3]

There are other great lullabies, too, but these are special. These are the ones that keep entire peoples focused. My mother also used to sing—“Follow the drinking gourd”—for though we were generations removed from the Underground Railroad and our white bodies never would have had need of it, still, parents must call their children outside themselves into a world deeper than their cozy little suburban house. The ground needs tilling if justice is to be planted in human soil.

The prophets knew this. They passed down their oracles from parent to child, from teacher to student. “In days to come,” they crooned. What days? When are they coming? Shhh, my child. Learn the song. Isaiah sings poetry into our souls—songs of ascent to the highest of hills, with people from all the world streaming up to it. Isaiah invites the chosen people of God to lead the way:

The people of God are singing—do you hear them? Isaiah sings that “A Change Is Gonna Come.” And the Psalmist is singing a new song to God, and it sounds a lot like Isaiah’s. We sang it just now. Sing it again! “Let us go rejoicing to the house of the LORD.”

Let us walk, he sings, let us walk this way of love, a way that leads uphill, uphill to a promise in the form of a city. A city on a hill cannot be hidden. In this city are the thrones of judgment, the place where all our oppression will be answered with justice—where all our grief will be heard and healed. There’s a New Jerusalem coming down, sings John the Revelator, for the home of God is among mortals. “People, Get Ready.”

One night when I was twelve I had the strangest dream. I dreamed of C.S. Lewis’s land of Narnia, the land where Aslan, the Great Lion, rules. But it was the New Narnia, the one I mentioned in a sermon two weeks ago, and I was on the other side of this life and my eyes opened afresh there. And everyone I loved was there, and also people I hadn’t met, and people I’d barely met before. In this world, people were occasionally tempted to fight, but they found that their fists caused no pain—so they gave up and stopped fighting. I knew in the dream that this world would go on forever, and that there would be nothing but peace and that everything would always overflow with joy. And I woke up on a school morning and the vision faded, but oh, the promise never has!

“You know what time it is,” Paul writes to the church in Rome, to people he has not yet met, these beloved Romans who share his trust in Jesus Christ. “It is now the moment for you to wake from sleep.” What, then, shall we do? If we are not to be asleep but awake, how will that change the way we spend our waking hours?

Paul invites his hearers to spend the time living ethically and boldly: not ignoring our problems and the problems of the world, not self-medicating them into the background, but also not nursing an unfocused rage that only hurts our fellow sufferers. “Put on the Lord Jesus Christ,” he says—wear Jesus as clothing when you go out into the world. If there was truly a human being who showed us who God is, who wore God’s very face, then take heart that he invites us to wear his face as well.

Paul didn’t think about an afterlife in the same way we so often do. He didn’t expect that we would go to Jesus, but that Jesus would return to us. Paul’s predecessors in the faith didn’t dwell on an afterlife at all: this world was, for them, the only reality in which we humans have any agency at all. And this meant urgency, for in death we can no longer love and no longer forgive. Only in life are we given this gift of time to spend.

I do believe in an afterlife, or maybe more of an outside-life, but this can become a crutch. If there is an afterlife, why not put off our living until then? Why not wait for this world to burn down and then fly away to someplace new and glorious? But flying away from trouble to someplace else was not what Paul had in mind, nor anyone else in the entire Bible. When Paul sings to the Romans of days to come, it’s something mysterious, something more like what the prophets dreamed of: a Day in time, but a time undefined, marked only by our trust in God’s promise.

Jesus also proclaimed that Day a mystery. Shoot, he claimed ignorance of it! “About that day and hour no one knows, neither the angels of heaven, nor the Son, but only the Father.” This is difficult for our Trinitarian theology to make sense of. There are things God the Father knows that God the Son does not? And then Jesus speaks of a time like the time of Noah: “they knew nothing until the flood came and swept them all away.”

Oh, that Day. What will that Day be: joy, or terror, or both? Will it be the kind of Day that can be marked on a calendar with a sunrise and a sunset, or is it more mysterious than that? What does Jesus mean when he says, “One will be taken and one will be left”? Many Christians today boldly proclaim that they understand all about it. Don’t let them fool you. They don’t. Jesus didn’t. So we don’t need to, either.

But this doesn’t mean futility. It means hope: hope for a time we do not yet see, but that keeps being promised to us. For “The Times, They Are A-Changin’.” Jesus is a thief, he says, come to break into our house when we least expect it. Can you imagine the smirk on Jesus’ face as he compares himself to a common criminal? Yet he will die the death of a common criminal, and we will follow him through it. Well then, Jesus, break into my house and rob me of my despair! Oh, we take our lives so seriously, but behind it all is this immense joy, a joy that will bubble up inside us until we can’t suppress it anymore.

In days to come, that joy will overcome the sorrow and burst free of its bonds. Are those days to be a part of history? It doesn’t matter. We don’t use these words and songs of the prophets to predict the future. We use them to remind us of the standards to which God would have us hold the world. We are a resistance movement. We are not to become complacent or to accept that “this is just the way the world is.” Uh-uh—not good enough. God’s not OK with the way the world is, so neither are we. Hope grows from our insistence on resistance. And we teach that resistance to our children:

“And when the papers all were signed, and a million copies made/
They all joined hands and bowed their heads, and grateful prayers were prayed/
And the people in the streets below were dancing all around/
And swords and guns and uniforms were scattered on the ground/
Last night I had the strangest dream I ever dreamed before/
I dreamed the world had all agreed to put an end to war.”[5]

In days to come … What days? When are they coming? Shhh, my child. Learn the song. The night is far gone, the day is near. May the prophets sing you to sleep, and may Jesus, who wears the very face of God, wake you to the sound of music with Mother Mary and all the foolish and all the wise, wearing Christ as their garments, with blades in their hands to till the soil for a new garden. So may it be in days to come—and God bless the revolution. Amen.

[1] Simon & Garfunkel, “Last Night I Had the Strangest Dream,” from the album Wednesday Morning 3 AM.