The Way: Our Process for Baptism, Confirmation, Reception 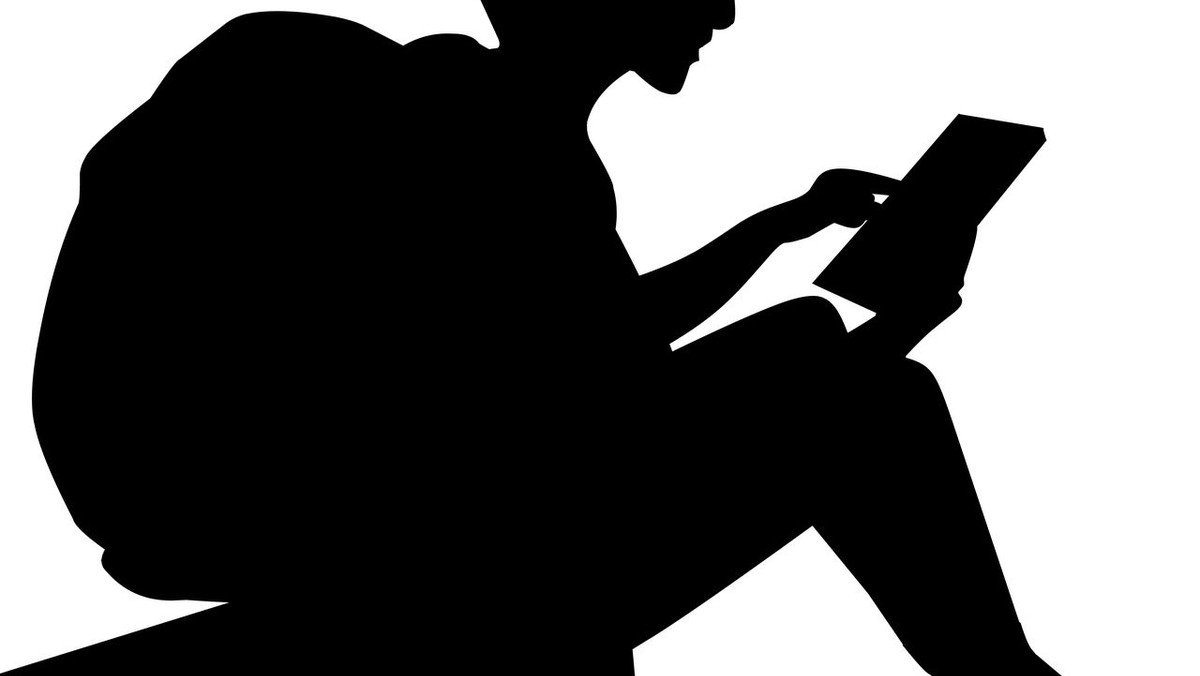 Before we were called Christians, we were called followers of “The Way”—a way that led through death to Resurrection, as modeled by Jesus Christ. Followers of The Way were initiated into this new, transformed life through baptism.

At Good Shepherd in 2019-2020, we’re using the term The Way to refer to a process that leads toward baptism or some form of reaffirmation of baptismal vows.

Baptism: Wet, anointed, and burning with the flame of Christ’s love

-    It’s what makes you a Christian. You can be a believer before baptism, but being baptized means committing to find your place in the community of Christians all over the world.

-    Perhaps the Holy Spirit is urging you in this direction.

Confirmation: Affirming vows made on your behalf when you were young

-    Baptism makes you a full member of the faith. But confirmation shows that you recognize for yourself that you are part of the Body of Christ and take responsibility for your own relationship with God.

-    If you have made an adult affirmation of faith in another denomination, you are already considered to be confirmed. In that case, read about …

Reception: Grounding yourself in the Episcopal Church

-    To be a member of Good Shepherd, all we need to know is that you’re baptized and want to be considered a member.

-    But perhaps you feel a call to make public your intention to make the Episcopal Church your home base.

-    This option is available for everyone else, including sponsors of those going through other rites. Some people feel a call to reaffirm their baptismal vows, especially when they have been through a big change in life. You can reaffirm your baptismal vows anytime you like and as many times as you like, right alongside those who are undergoing these other rites.

Leadership: To take on certain ministries and leadership roles in the Episcopal Church, you must be confirmed or received as an Episcopalian. These include:

Want to know more about The Way? Contact Pastor Josh.