A Place to Belong, Part 1: Justice 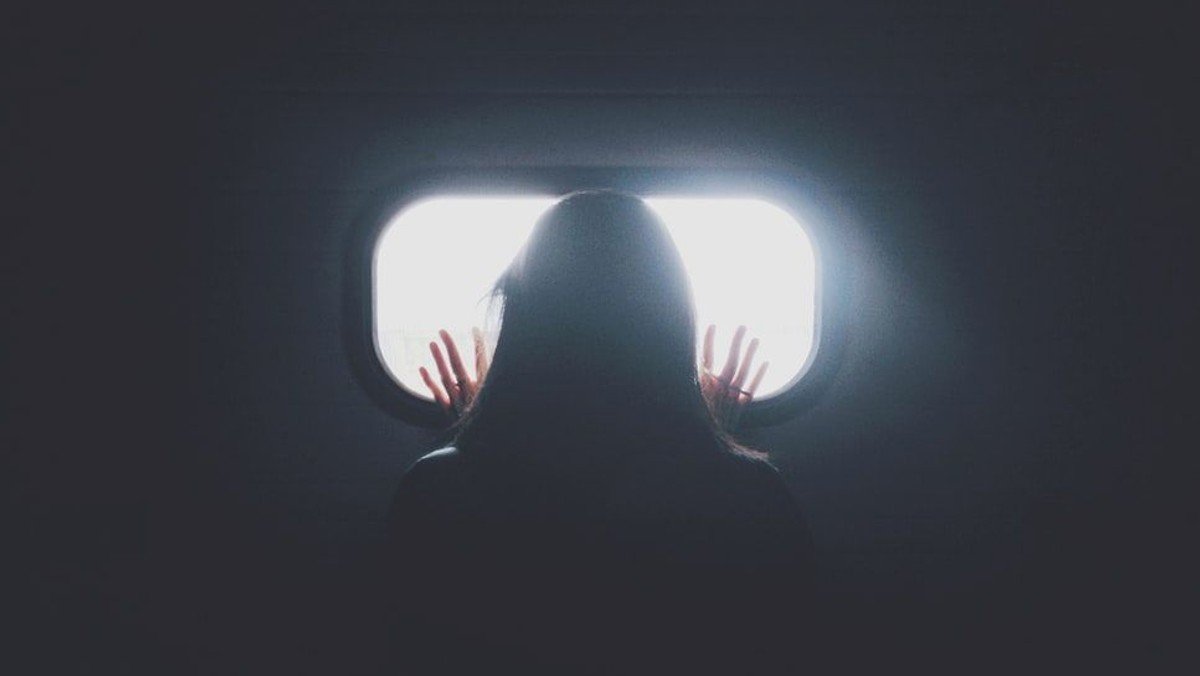 When you were in elementary school, did you ever have an experience like this?

“Because certain children were bullying others on the playground yesterday, the entire class will have to stay ten minutes into recess.”

Well, that’s not fair! I didn’t bully anyone, so why am I being punished?

Our readings today are all about justice, a universal human concern. We all seem to come preloaded with a sense of justice. I learned in seminary a handy definition of justice from the Roman Catholic Church: “All should have at least the minimum resources necessary to participate in the human condition.” And then we studied different kinds of justice.

In the scene I just set, the teacher is interested in communal justice—specifically, in the entire class sharing the burden of responsibility together. But the innocent child grumbling about those obnoxious miscreants is more interested in individual justice: who’s getting punished, and why?

We hear from Jeremiah today of a shift from communal justice to individual justice. It’s shocking, really, to find this in the Bible, because 2600 years ago, there wasn’t such a thing as individualism. It was assumed that all your actions were for the benefit or to the detriment of your community and your people. It was not inappropriate to imagine that sins committed by the parents would haunt the children and grandchildren for generations to come. Simple observation showed that our misdeeds do have long-ranging consequences not just for ourselves, but for others. Everyone believed in guilt by association.

In our day, even after the Enlightenment and liberalism and so on, it’s not like this attitude has really gone away. We know the term “bad seed.” I grew up in a town where we all knew who lived on “the other side of the tracks.” If you had the wrong last name, the high school guidance counselor would never consider talking to you about college. This was wrong, yet it was still happening 30 years ago.

It still happens today on small and large scales. This is how racism flourishes. And this is why, now that all resistance has been removed, the Turkish army is massacring not just Kurdish soldiers, but Kurds in general. And it’s on all of us to act wherever we can, but also to keep praying for peace. We must pray not only for an end to the fighting, but for justice to be done, so that mutual understanding can begin to spring from that justice. We must begin to see that every human being is of just as much value as our own family members.

This is true to Jeremiah’s vision. For Jeremiah there are no “bad seeds”—only “the seed of humans and the seed of animals,” which God intends to replant after the Babylonian exile. There has been destruction and suffering, and they go on even now, Jeremiah hears God saying. But justice will come. Jeremiah introduces us to individual justice as a first step.

Yet Jeremiah immediately moves beyond individual justice to an even more staggering idea: God will reboot the covenant with the people of Israel. The previous covenant will not be superseded, but re-seeded. It will not be cut into stone tablets but planted in our hearts. A time will come, Jeremiah proclaims, when we won’t assume that some people know God and others don’t, because it will be clear that everybody does. And all the people’s sins, whether corporate or individual, will be forgiven. When justice comes, it will look like mercy. And no longer will some people be “in” and some people “out”: everyone will belong. This is called restorative justice, and it folds all the other kinds into itself.

And it’s merely a restatement of God’s original call to Abraham, long before there was a Law of Moses at all. Abraham and Sarah will become the parents of a great family, and all the peoples of the world will be blessed through them. Everyone will have a place to belong.

A place to belong—this is what Martin Luther King, Jr. called “the beloved community.” When the Law is written on our hearts, we will no longer be a bunch of people trying to avoid punishment, but a bunch of people seeking out loving relationships and even choosing to pay a high price for them. When we seek to make a place to belong, fighting injustice is the first step, because without justice, there can be no humility, inclusiveness, or trust.

Little injustices happen all the time. People are overlooked and ignored because they don’t have the power or the wherewithal to put up a fight. Look at today’s gospel reading. I had a storybook version of this as a child, and I love how it fleshed out the story a bit. The widow had nothing in the world but a piece of farmland that was to sustain her all her days. One day some large men stuck a sign on her property proclaiming it now belonged to them. They were rich and had powerful friends, so they expected the widow to capitulate. Instead she went to the judge, and in his court room she cried out, “Justice! Justice! Give me justice!” But the judge turned out to be one of the powerful friends of her opponent.

Nevertheless, she persisted. The widow started showing up outside the judge’s house at night, all by herself, crying out, “Justice! Justice! Give me justice!” Over time she wore the judge down and he gave in, awarding her property back to her.

Amazingly, Jesus challenges his disciples to call the Great Judge to justice. He draws a ridiculous comparison. The parable shows that even evil people will do good things once they believe it’s their most expedient option. Wear them down and they’ll give you what you want. Now, is God as capricious and awful as this judge? No, but some people’s experiences might lead them to believe so. Well, even the capricious and awful eventually give in if you pester them long enough. So why would it be any less useful to pray to God to relieve injustice? If you believe that God is treating you unjustly, call God to repentance!

We may still lose heart. I don’t blame anyone who loses heart—there are all sorts of reasons to do so. The challenge is to persist even after having lost heart, and this is where community comes in. We can’t do this hard work alone. We may each be responsible for our own failings, but we are all responsible for helping each other through life, no matter how much we may have failed in the past.

And that’s where the teacher at the beginning of this sermon actually has a point. No, it’s not fair for the innocent to be punished for the sins of the guilty. But so often, that’s what happens. Innocent people suffer. Are you willing to take some amount of hardship off another person’s shoulders? Where you witness an injustice, are you willing to be the first to speak, into the shocked silence, “That was not OK”? Will you make yourself known as a person in whom those who have been bullied can safely confide? If so, you’re well on your way to addressing the first step in building that beloved community and establishing a place of belonging for more people.

The theme of this year’s annual pledge campaign is “A Place to Belong.” And you may be surprised to hear this sudden turn to the topic of money. I haven’t said anything about it before now … or have I?

Didn’t the kids in my hometown from “the other side of the tracks” have not only different last names, but also less money and fewer life options?

Didn’t the persistent widow need a steady source of income to keep from begging and starving? Didn’t her opponent count on her not being able to invest in legal assistance?

And so this really is about money. If I have any money that I don’t need, I get to choose what to do with it. I can spend more of it—not lavishly, but carefully, always bearing in mind my responsibilities to everyone else in my life. I can sock it away—and I should probably do some of that, but not too much of that.

Or I can give it away. Somebody else needs that excess money way more than I do. And here’s the part that’s hard for us to believe or accept in our culture. When we give away our money—when we spread it around rather than sitting on it—wondrous things can begin to happen. Spiritual things can happen.

No matter who we are or how much money we have, every one of us in the Church has the ability to give. For those who need their sorrows heard, we have people who can help with that. For those who just need some furniture moved, we have people who can help with that. Need a sermon? I’m sure I’m not the only one who can do that work. Need an ad hoc computer technician, or a babysitter, or someone to mop the floor in the Gathering Room, or a ride to church? Here we all are—the family of God taking care of one another.

And contrary to a popular notion of money as something dirty or something that shouldn’t be talked about … what if we saw our money as just one more of those tools we can use to build a place to belong? What if we even went as far as to give a chunk of our money to the Church first, before deciding what to do with the rest of it? What if we trusted in the work of the Holy Spirit at Good Shepherd?

As you decide at some point in the next few weeks on your annual pledge to God’s work at Good Shepherd, I want to invite you to pour yourself into your gift. Be someone who stands for justice, not just on your own behalf but also on behalf of others. Understand that no other aspect of belonging can take root before justice is planted. Be persistent in prayer. And give of yourself in any way you can. Amen.