From Violence to Hope 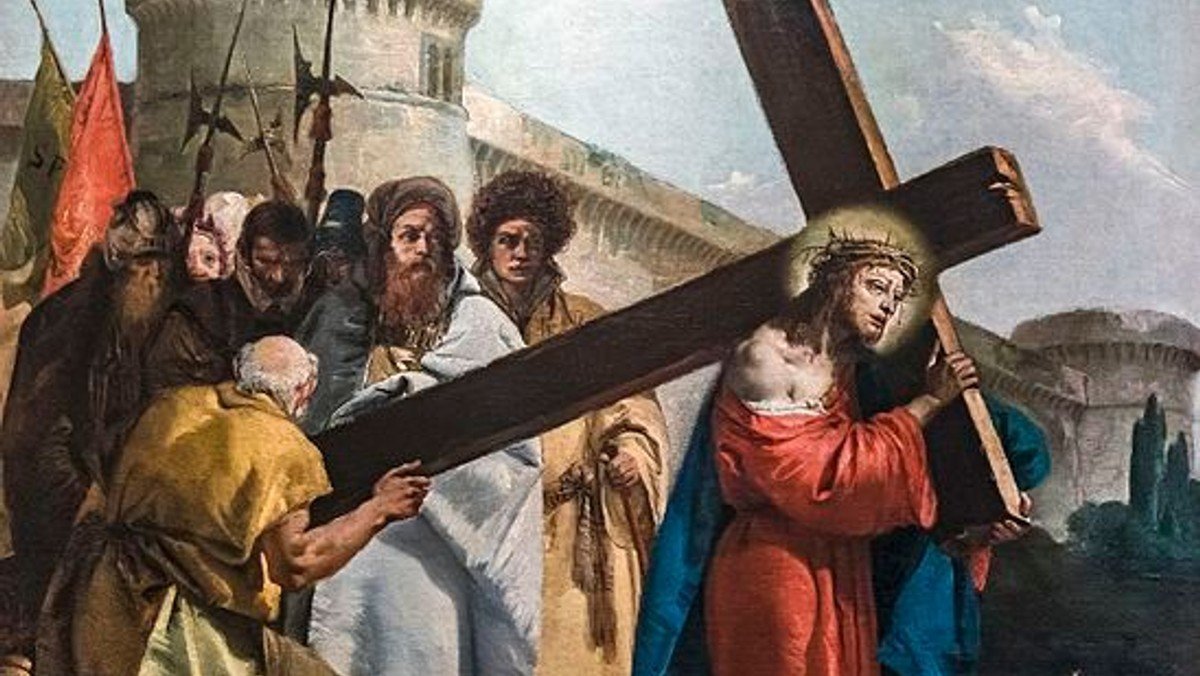 Fire, fire burning, violent fire consuming the wooden pews, the hymnals, the sacred space with so many memories contained inside, so many baptisms, wedding, funerals. We all saw it on the news: a long-beloved place of worship on fire. This fire is a symbol of crucifixion.

Wait … you thought I meant the Cathedral of Notre Dame? No, that was most likely an accident. And while I felt sick as I watched this beautiful cathedral burn, the resources for rebuilding will be there. Crucifixion is intentional. So I’m also not referring to the fire that broke out in the Cathedral of St. John the Divine in New York, or the one in the Al-Aqsa Mosque in Jerusalem. All those were probably accidents.

No, I’m talking about the fires that destroyed three black Baptist churches in St. Landry Parish, Louisiana, on April 2. These were allegedly set by the 21-year-old son of a deputy sheriff. These were acts of white terrorism.

The following Sunday, the Rev. Harry Richard, pastor of one of the congregations, preached, “They burned down a building. They didn’t burn down our spirit.”

Look around our nation and the world and you will see the rise of a new generation of racists—organizing in online cells on Reddit, marching with torches in Charlottesville, burning down churches, shooting worshipers at a Pennsylvania synagogue, shooting worshipers at a New Zealand mosque, making death threats against a Muslim congresswoman, stoking terror and trauma. White terrorists hate everyone who doesn’t look like them, but primarily, they accuse Jews of funding all their supposed enemies. And their evil rallying cry is, “You will not replace us.” With these words, they identify their scapegoat.

Today’s passage from Isaiah refers to the scapegoat, the one identified by the community as a problem to be gotten rid of expeditiously, in order to cleanse the people. In Isaiah’s writing, this most likely refers poetically to the Israelites themselves, always shoved out, always the victim of violence, because Israel has the nerve to put the One God first.

We Christians have appropriated the passage to be about Jesus, and this is fair game, for symbols can stand for more than one thing. But we must not do as our ancestors have done, and as many of our churches do to this day, and use Isaiah to scapegoat Israel, crying out, “You will not replace us.”

When we lack faith in a better future for ourselves, the first inclination of all of us is to take the easy path to hatred. And it’s been the same excuse, all the way back. “You will not replace us” was Pharaoh’s justification for genocide—“a new Pharaoh arose who did not know Joseph,” we read in Exodus. That’s all it took—a powerful leader not knowing the Hebrew people—and violence was the response. This same solution was taken up to varying degrees against the Jews by Haman, and Vespasian, and Ferdinand and Isabella, and Tsar Nicholas, and Hitler. And now a new generation of racists, mainly made up of young white men, is following suit.

The phrase “you will not replace us” is cruelly ironic, because historically, we Christians have sought all along to replace the Jews—not the other way around. But the Jews are no less the chosen people than they ever were. We don’t get to replace them. Nobody replaces anybody. And God most certainly doesn’t replace people either, because God keeps the divine promises, to Israel and to the whole world.

Despite Paul taking great pains to explain this in his Letter to the Romans, it’s been a stumbling block for Christians from the very beginning. If we understand Jesus to be the Messiah, and if in my baptism I build my life around that conviction, then what of those who disagree? This very Passion Gospel, with its persistent efforts to paint “the Jews” as the enemy, was used for centuries to whip Christians into a violent frenzy so they would take out their rage on the Jews in their communities.

But this is just plain evil. When it comes to the matter of how we treat one another, it doesn’t make one bit of difference whether Judaism or Christianity is more “correct.”

Take a look at the Bible. It is not and cannot ever become a unified theological treatise. If God has in any way designed Holy Scripture intentionally for our benefit, I think we can see this most clearly in its self-contradictions. These are a feature, not a bug! Jews have known this all along, so why haven’t we got it yet? Lay two contradictory ideas alongside each other and they give dynamic life to our mind and our souls. The fact that the Bible doesn’t even agree with itself shows us that God has never demanded our agreement or our theological correctness—only our trust and our love.

Christians and Jews do disagree about whether Jesus was the Messiah, yes. That’s fine, lively, faithful conversation and listening can happen among Jewish and Christian friends. Perhaps once we trust each other—but certainly not before—we might at least agree that Jesus, a faithful Jew, exemplifies Isaiah’s image of the Suffering Servant, illustrating the kind of love God holds for us and what a faithful response to that love looks like. In his suffering and death, Jesus exposed the forces of evil, and guess what? They weren’t Jewish forces of evil, and they weren’t Roman forces of evil. They were the forces of evil that live in all of us.

Our task today is not to ask, “How could they crucify Jesus?” Rather, it’s to ask, “How have I scapegoated or crucified others?” I hope that for all of us here today, our crimes are of a much lesser degree. But the inclination to violence does indeed live in us all, and it doesn’t always look like guns and swords. As God said to Cain just before he killed Abel: “Sin is lurking at the door; its desire is for you, but you must master it.” Cain failed, and so have we all ever since.

But there is hope in God’s call. From the time of Abraham to the present, Israel’s call has been to stay true to the one God. In so doing, says Isaiah, even and perhaps especially in suffering, the chosen people bear witness to God’s love and serve as a light to the nations. That call holds true to this day.

Meanwhile, our call as Christians is to look to Jesus, a child of Israel who stepped into the morass of human violence with unyielding dignity. He cried out like Sister Wisdom in the streets and in the square: “Embrace truth! Even when you suffer, you are God’s beloved. Even as you die, you can choose the way of love.” We Christians understand Jesus to be the Messiah, but better than expected. This is Emmanuel: God-With-Us. When we are stuck in a pit, Jesus jumps into the pit with us. When we are drowning, Jesus drowns alongside us.

Besides, violence ultimately defeats itself. That’s the point of Good Friday.

Jesus shows us that the path of violence is a dead end, not just because it’s morally wrong, but also because it just plain doesn’t work. It doesn’t make us safer, and it doesn’t redeem anything. With violence we seek to disarm God … but God set his bow down in the clouds ages ago. With violence we try to seize control … but God gave us control at the very beginning, to use or misuse as we please. No matter how much we try to force God, God will not yield, because God is not pushing back. God simply lets us exist, an action seemingly so passive, yet far more active and creative than anything we can imagine. And no matter how many of God’s beloved people we terrorize, traumatize, drive away, or kill, we cannot defeat them, either. Because they are held in the palm of God’s hand, and nothing can snatch them away.

Today is the day we killed the Way, the Truth, and the Life of God’s love. That’s what we mark on Good Friday. We are an Easter people, and we know Resurrection is coming, but we don’t rush through this day. We need to slow down and feel it, because crucifixion is still happening in our world all the time, and sometimes we’re the Roman soldiers who drive in the nails.

Our task is not to be blithely optimistic, but actively hopeful. Things may only get worse from here. White terrorism will be exacerbated as the now-irreversible environmental crisis turns many millions of the poor around the world into climate refugees. Don’t let this overwhelm you. Instead, listen for the voice of hope.

Last night I urged us to be the Church. We do this by seeking out the crucified. How will we ease people’s suffering? How will we take up the cross of self-giving love? How will we stand between white terrorists and those they fear and seek to victimize? Wherever we find opportunities to love one another, life is well worth living.