There Is No Between 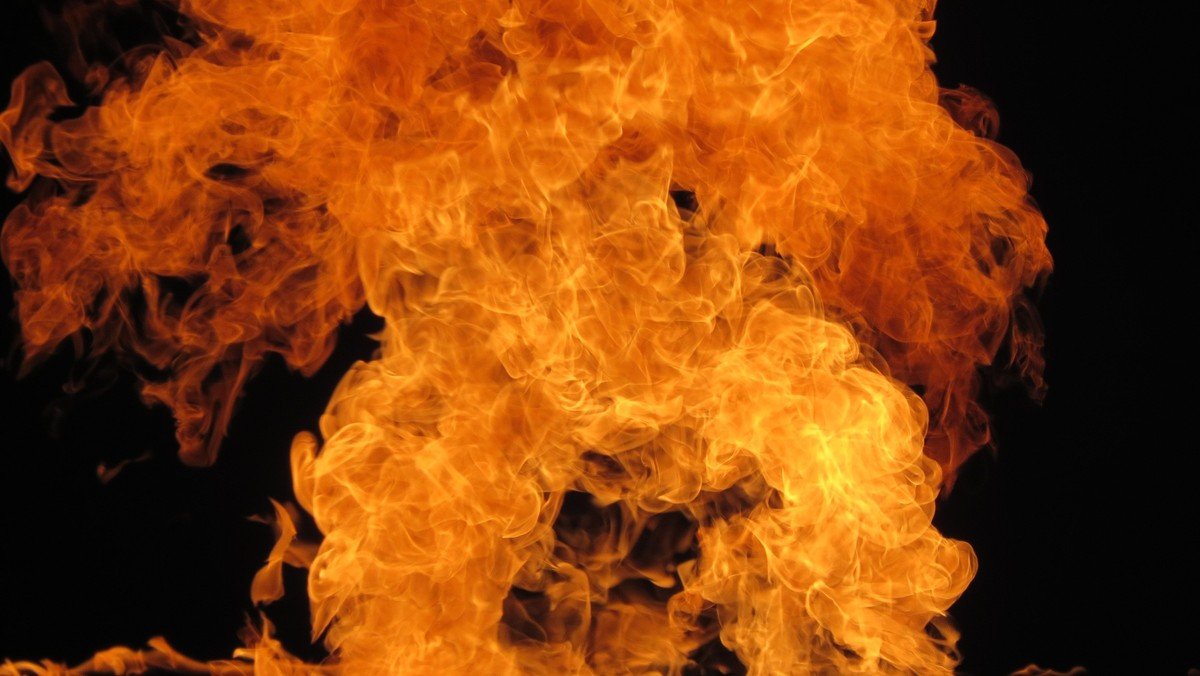 © Photo by Andy Watkins, from Unsplash

One day about a dozen years ago, I was setting up for a party at St. Thomas Church in Medina. A boy named John was watching as I plugged the priest’s laptop into the sound system. This was back in the day when the most creative screen saver you could get was whatever words you programmed to roll across the screen. The priest had set as his screen saver a quote from 14th-century mystic Julian of Norwich: “Between us and God there is no between.”

Six-year-old John was able to read just well enough to take that sentence in: “Between us and God there is no between.” He sucked in his breath in wonder. “Does that mean we are God?”

This is the sort of thing I think we have to bear in mind anytime anyone asks the question, “Do you believe in God?” Because … what does that question even mean?

Many people have never thought deeply about the substance of the question. God is like Santa Claus: believe or don’t, but keep it to yourself, will ya? Others have been hurt so badly by religious people that they justifiably run screaming from any discussion of God. Still others long for something—they’re not sure what—something beyond themselves that they can’t quite grasp. But they’ve never been given language to express it.

Can Good Shepherd be a place where all such people find a warm welcome and a place to put both their pain and their questions?

Moses has been on the run from such questions. At this point in the story he has killed a man and fled Egypt. Now, living with his in-laws and trying to lie low, he stumbles upon a bush that is blazing but not consumed. Who is this presence, this One who sides with the Hebrew people in their slavery? None other than the One who called Abraham and promised to make his people a blessing to all the peoples of the world. The Hebrews can’t do that very effectively as slaves in Egypt, so the time has come to free them. And Moses is just the person to lead them back home again.

“It’s not about you,” the Presence replies. “It’s about me, and when I speak, the action is as good as completed. I am sending you, and you will return to me again and bring your people with you.”

“But who are you?” Moses needs to know.

“I AM that I AM.” The Hebrew letters are Yodh, He, Waw, He – Yahweh, if you want to guess at the vowels. But then, this is the Name so holy that it is not to be spoken. The best we can figure is that it’s a very weird form of the verb “to be.” “I AM that I AM,” or “I WILL BE what I WILL BE,” or even “I AM the one who is always Becoming.” There is only one God, and this is the One—the One talking to Moses right now.

You may have no trouble believing that there’s a divine mystical Force behind all this existence. May the Force be with you! But this Force has a will and intentions. This is God who does stuff. And the stuff God does is always, always, always in the service of Love. God sides with the oppressed and rescues them. God seeks out the lost sheep to bring back to the fold. God’s embrace grows ever wider. God is the one who just Is, and without whom nothing can be, and this One is Love.

Is that what most people think of when they insist, “I don’t believe in God”? I doubt it. As I like to say, “Tell me about the god you don’t believe in; I bet I don’t either.” Maybe this god lays constant guilt trips on you, or loathes your sexuality and instructs you to fear its urges. Maybe this god makes unreasonable demands that you be absolutely correct about things you have inadequate information about. Maybe this god hates entire categories of people and can’t bear to look at them. Maybe this god is a divine policeman ready to zap you, because you blew the last chance that was coming to you.

Maybe you’ve always been at least a little afraid of this god, who has the power and the determination to make you blaze without ever being consumed.

Maybe this God sends trouble to test you or to punish you—that’s apparently a god Paul believes in, according to his first letter to the Corinthians. But I don’t believe in this god, and neither does Jesus. Watch as someone flashes a newspaper in Jesus’ face: “Did you hear about Pontius Pilate slaughtering our people?” Jesus says, “Yes, I heard, and it’s terrible, but what of it? You’re no different than they are. Nor are you any different from the people further down the front page who were killed in that construction accident. Do people die cyclones because they are terrible people?” Jesus asks. “Do angry white men slaughter people because they deserved it? No!” OK, so far, so good.

But Jesus doesn’t stop there. “Unless you repent, you will all perish as they did.”

And all of a sudden, we’re back to images of angry people standing in the square with sandwich boards proclaiming that you are going to burn forever like a burning bush. Now what do we do?

Well, first, we give the man a chance and listen to the parable that follows. There’s a man who owns a fig tree, but it’s not producing any figs. He calls his gardener: “Hey, what gives? It’s been three years. Cut it down! We could put a better tree in here.”

But the gardener says, “Wait—give it one more year. I’ll tend it lovingly, and we’ll see what happens.”

Now, with whom does the responsibility lie for the tree to grow figs—the tree, or the gardener? That’s right: the gardener. The tree cannot help itself. It will only do what trees either do or don’t do. So how can we possibly repent? I don’t know. I mean, to repent means to turn around, to stop going in that direction and to strike out in a new direction. Sometimes I actually manage to do that. But ultimately, I will bear whatever fruit I manage to and no more. So it’s not up to the tree.

Who is the owner? The most obvious explanation is that the owner is God the Father, and the gardener is Jesus. But if so, this pits the Son against the Father. Unless we’re ready to throw out our understanding of the Trinity, this won’t do.

Now, parables are meant to upset all our expectations. So for just a moment, let the tree be a literal tree with literal figs. Which figure in the parable do you respect more: the one who recognizes that the tree is wasting good soil that could be used on a far healthier plant? Or the one who says, “Not yet”?

Look, we’ve just launched a capital campaign to redo all our landscaping. We were just talking last week during Sue Goetz’s presentation about all the plants on our property that literally cannot be saved. They’ve outlived their fruitfulness, and no amount of pruning will help them ever again. It’s time to relegate them to the compost heap. There’s nothing wrong with that. It’s just good gardening: cut your losses, buy new plants, and start again. This is exactly what we’re going to do.

From that perspective, of course the owner of the tree is the one to trust. This is Justice: the right way.

But in our parable, the gardener stops Justice from taking root. The gardener, who is Mercy, says, “Let’s try one more time.”

Justice and Mercy are two of God’s strongest values. And Jesus says that when they come up against one another, against all logic, Mercy gets another chance.

God speaks to God within godself, asking God for another chance for you. God knows you’re going to die, whether you are crushed by a tower or slip away peacefully in your bed at 113. It’s going to happen. But it hasn’t happened yet. The gardener is still tilling your soil. You may bear fruit again—like 90-year-old Sarah giving birth to Isaac, or a valley of dry bones springing to life. It’s not over yet. The One God who called Moses through fire and water is the God who cares what happens to us—and not just to our lives, but to our souls.

People ask me sometimes whether I believe in hell. I say, well, there are some things written about hell in the Bible, most of which have been taken out of context by fearful or vindictive people. And I know some people live in hell on earth. But I’ll tell you one thing I’ve come to be certain about: God doesn’t want anybody to be in hell. So the question is really this: Will God fail to get what God wants?

In the divine conversation between Justice and Mercy, Mercy gets another year. And now we’ve journeyed a long way from the original question: “Do you believe in God?” Well, I know I exist, and I feel fairly certain you do, too. I know I came from somewhere, and I know what it is to love and to be loved. Whatever else God may be, God is at least the source of all this awareness and wonder and love. And that seems like a pretty good place to start.

So whether you agree or disagree with anything else I’ve said, let’s make a deal. Together, let’s thank the gardener for another year and share a feast. Together, let’s love one another, as the gardener loves us. And in the quiet of your room tonight, try this simple prayer: “God, whoever you are, I believe in you. I thirst for you and cling to you. I know that between you and us there is no between. I have some repenting to do, and I ask you to help me. Hinei’ni.”