A Letter to Secretary Blinken 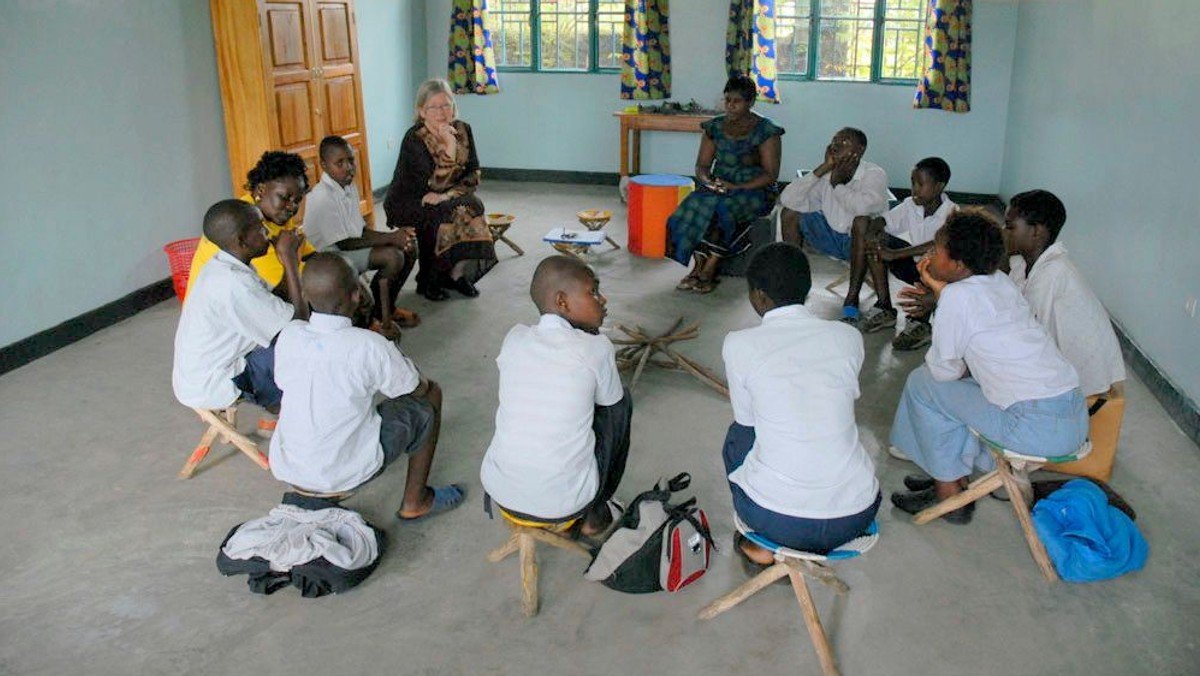 To: The Honorable Antony J. Blinken, Secretary of State, U.S.A.

From: R. Bruce and M. Anita Paden, who have been engaged in
mission/humanitarian work in Central African Republic, (1971-1981), and
later in the Democratic Republic of Congo from 1986 to the present.

Subject: The present distress of the population in the east of DR Congo due to rebel
activity.

For more than thirty years we have been actively engaged in efforts to provide hope and comfort to the people of the Democratic Republic of Congo who live in eastern Congo, especially those living in the city of Goma and in villages within a radius of 80 miles of Goma.

We have been witnesses to what the population in those areas has had to endure under Mobutu Sese Seko, the two Kabilas—Laurent Desire Kabila and his son, Joseph Kabila—and the present President, Felix Tshisekedi. For years the people living in Congo had to endure the cruel and capricious government of Mobutu Sese Seko followed by a brutal war (sometimes referred to as the first World War of Africa), involving nearly all the neighbors of DR Congo, lasting officially from 1998 to 2003.

Even after the “official” end of that conflict, there has been little real security for the people of eastern Congo, in large part because of the ongoing activity of different rebel groups—the Mai Mai, the Interahamwe, etc., and now the resurgence of a rebel group that goes by the name of M-23. What is particularly galling about M-23 is the well-established fact of the support it receives from the neighboring country of Rwanda. M-23 is clearly a terrorist group that has succeeded in making life miserable and dangerous for thousands of people in eastern Congo. For example, it has seized and now controls the town of Bunagana on the border with Uganda.

The organization that we founded in eastern DR Congo by the name of New Hope Center for Grieving Children made it possible for 60 orphans to study at a private elementary school in Bunagana. The teachers and most of the population of this town, including the children who had been studying at this school, fled across the border to neighboring Uganda or to other areas in DR Congo. Thus, the school is not functioning at this time. We recently heard from Congolese colleagues in Goma who were able to contact those who had worked at the school in Bunagana. They told them that the doors of the school have been removed and the desks that New Hope Center helped provide for the school had been chopped up for firewood by the soldiers of M-23. This is obviously a very distressing situation. The education of many children living in Bunagana has been temporarily, if not permanently, interrupted.

We are painfully aware of the corruption and sometimes even predatory nature of the government of DR Congo. Anything that the U.S.A. and other countries can do to nudge the government of DR Congo in the direction of real democracy, stability, and accountability is very much welcome, but the self-serving introduction of a rebel group or groups supported by a neighboring country or countries into DR Congo does not help. Thus, we strongly encourage the U.S.A. to exert whatever influence it has on the government of Rwanda to immediately cease its support for the rebel group M-23. The long-suffering people of Congo should not have to continue to suffer as they do now.

We want to express our best wishes and appreciation for the good work you are doing. It can’t be easy. Many thanks for your attention to this matter.

The Episcopal Church of the Good Shepherd, Federal Way, WA