What Are God's Pronouns? 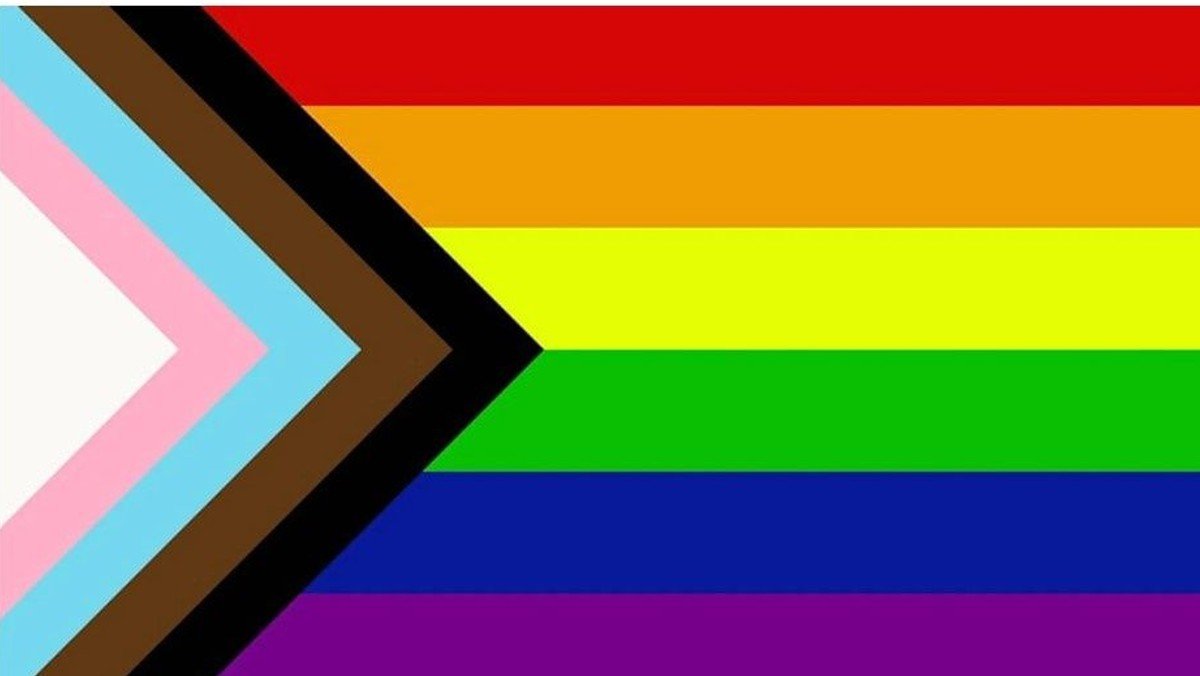 Jesus says to his disciples, “I still have many things to say to you, but you cannot bear them now.” I’ve always found this phrase fascinating. What are these things? Have we come to be able to bear some of them since?

During my four years in Bellingham doing campus ministry, some of the Episcopal students changed their names and their preferred pronouns. This puzzled me at first; they were having an experience I had not had and didn’t understand. But I wanted to be supportive and loving, so I committed to listen more and talk less.

To be honest, my biggest difficulty was grammatical. I had a hard time referring to an individual as “they” or “them.” Of course, it was pointed out to me that we use “they/them” all the time, at least in casual conversation, to refer to individuals: “Whoever wins the race, they’re going to be famous.” “Which one did this? They’d better make themselves known!” “Someone broke into my house, but they didn’t take much.”

One day I had an “a-ha” moment. I emailed one of the students and said, “I’ve figured out my problem with using ‘they’ to refer to you. I only ever do that when I don’t know who the person is. But I know who you are! You are a specific, wonderful person. How can I call you ‘they’?”

Their reply was concise: “Thanks for letting me know.”

I felt like a fool, but a wiser fool than before. This wasn’t about me or my grammatical hang-ups. I just needed to get over it and get used to calling them by the pronouns they wanted me to use. Anything less would demonstrate that I didn’t actually value the specific, wonderful person they were.

Feeling like a fool can be a helpful tool for growth. Last time we heard a passage in the voice of personified Wisdom, I said that Wisdom was calling us all a bunch of fools in order to make us wiser. Note that Wisdom’s pronouns are she/her. This is because in both Hebrew and Greek—whether as chokhmah or sophia—the noun “wisdom” is feminine. So this personification of Wisdom is female.

Today we hear from Wisdom again. She’s not berating us this time, but poetically explaining her origin. She calls herself the first of God’s creations—but the word translated here as “create” is misleading. In Hebrew the word qanah, when attributed to God, is not about making something that didn’t exist before. It’s about being the ultimate originator. So Wisdom comes from God—but there was never a time before God created Wisdom. Wisdom has always been, because God has always been. In other words, Wisdom is “begotten, not made.”

If that phrase sounds familiar, that’s because it’s in the Nicene Creed. The earliest Christians struggled mightily to understand the relationship between Jesus of Nazareth and God the Father. Did God create Jesus? It might seem so, but think for a moment. The apostles found themselves not just honoring Christ, but worshiping him, because when they saw him, they saw God. Well, if Christ is not only man but also God … how could God create God? Eventually the church came to the conclusion that Jesus Christ has always been—existing eternally as one of the persons of God. Christ is “begotten, not made.”

Last Sunday we celebrated Pentecost, the occasion when the Holy Spirit came rushing in as a gift and a challenge, and the Church began to take shape. Well, where did this Holy Spirit come from? Did God create it in that moment?

In today’s gospel passage, we hear Jesus tell his disciples, “When the Spirit of truth comes, he will guide you into all the truth.” Wait—is the Holy Spirit male? Not so fast. In Greek there are three grammatical genders: masculine, feminine, and neuter—and pneuma, Spirit, is neuter.

Those who translated this passage decided to have Jesus say “he,” but that’s not what he said. In Greek, Jesus never uses “he” to refer to the Spirit. In English, up until now, we have only referred to people as “he” or “she.” We thought we always had to choose one or the other. We used the masculine to represent the normative form of human—in words such as Mankind—and the feminine as a variation on the norm: “Wo-man.”

And why not? Didn’t Eve come from Adam’s rib after all? The story is more complicated in Hebrew, where we find that God first creates one genderless human being and then pulls them apart to make two equal genders. But this still leaves us with only male and female. Well, we also hear in Genesis that God created the day and the night. Does this mean we must insist that it is always either day or night—that dusk and dawn don’t really exist? We know better than that.

I used to think that “male and female” was one of the rare situations in the universe in which there are only two options. I now see that this was never the case. When we truly listen to those we love, we come to know that human beings are far too complex for us to restrict everyone to one of two genders.

Why should this surprise us, though? God’s creation is endlessly diverse. It’s made up not of binaries, but of multi-dimensional spectrums. Look at all the unique people in this room [or on your Zoom screen]. Do we need to put anyone in a box they don’t consent to? Why would we do that? God doesn’t stuff us into boxes, so let’s not do that to one another. It would run contrary to the ways of Wisdom.

Some people are very clear about their gender. Others have different biology and/or a different experience. Once we move beyond the need to see all our fellow human beings as either male or female, I think this does indeed make us wiser. In figuring out how to get us out of the gender binary box, a new generation is helping us understand God in more generous ways.

So what are God’s pronouns? Chances are you’ve almost always referred to God as “he.” The Jewish and Christian scriptures exclusively treat God the Father as masculine. Yet in Hebrew, one of the most ancient and most commonly used biblical words for God—Elohim—is strangely, mystically plural.

Likewise, we all think of Jesus of Nazareth as male, because as a human he most certainly was. Yet even Jesus said he wanted to gather his people under his wings, like a hen gathers her brood. It turns out Jesus is quite motherly.

In other words, there is almost no legitimate way to translate the Holy Spirit’s pronoun as “he.” Our English translators just assumed that any aspect of God could only be masculine. They weren’t trying to be patriarchal; they were merely limited by the assumptions of their generation.

So is the Holy Spirit the same as this personified, feminine Wisdom? Perhaps. Or we might see Wisdom as Christ, begotten, not made—a male human for thirty years, but existing for the rest of eternity beyond all our gender categories.

What, then, are God’s pronouns? I think we’ve found that you can use any pronouns for God that you want.

There’s nothing wrong with referring to God as “he”—as, indeed, our ancestors in the faith have always done. But we’ve established that the main reason for thinking of God exclusively as “he” is patriarchy. Now that we know we don’t need to limit ourselves, we surely must not limit the pronouns of others. To do so would come only from our own discomfort—not from any sort of eternal truth.

But here’s the gift we are receiving even today from younger generations. Maybe we can refer to God as “they”—the singular kind! God is not three beings, but one. Sure, God the Father may have sent a dove to descend on the human Jesus in the River Jordan. But as a mentor of mine once said, “God is not two dudes and a bird.” Along with our Jewish ancestors and our Jewish and Muslim contemporaries, we proclaim that God is one. Even so, we also proclaim there has always been a certain they-ness in God’s very being, beyond the construct of gender and beyond even the construct of number.

And since we now have in English such a thing as “singular they”—a pronoun that speaks of both individuality and diversity—I wonder how we might use it?

To be honest, I’m not yet ready to refer to God as “they” in public liturgy—and the General Convention of the Episcopal Church most certainly has never considered it! For me, this will have to begin in my private prayers as an experiment, as a way to wrestle with new understandings. I wonder whether you might be interested in trying this experiment with me and later comparing notes. What if we referred to God as a singular “they”? This may never become common practice. But either way … how is the Holy Spirit guiding us into deeper truths that we couldn’t bear before now?